Hur And Huriah: A Love Story Poem by Mohammad Younus

Hur And Huriah: A Love Story

Hur was walking past a slave garden,
When he saw Huriah -the most beautiful woman -
Ever seen by a Kashmiri -ever in his entire life,
She was walking around, watering the plants of freedom,
In her garden -with blood in her pitcher -
of the slain sons of her soil,
Her furious beauty infatuated Hur -
Immediately he fell in love with her -
And offered his young blood -seething with passion for freedom -
To water the plants in her slave garden,
Huriah was the daughter of an old farmer -
A wretched victim of the horrors faced by his people,
Huriah was heart-broken and devastated,
But resolute and resilient,
Hur knew he wouldn't be able to marry her -
the firstlove of his life!
Days, months and years passed by,
Hur's love for Huriah grew and grew,
But, he would speak to her when she appeared in his mirror -
In his own image standing him face to face,
He never made his love public, for he knew,
His love for Huriah was forbidden, with terrible punishment,
Huriah he imagined standing at the gate of her garden,
A harsh wind swept over her shoulders -
Unravelling her thick silky braids,
Her hair gave off a scent of poet's jasmine,
Making Hur highly fanatic and exuberant!
He nearly stumbled, and swore by his love,
To break off his shackles to grasp Huriah in his arms,
Not caring for his life, as he was crazy to win her! 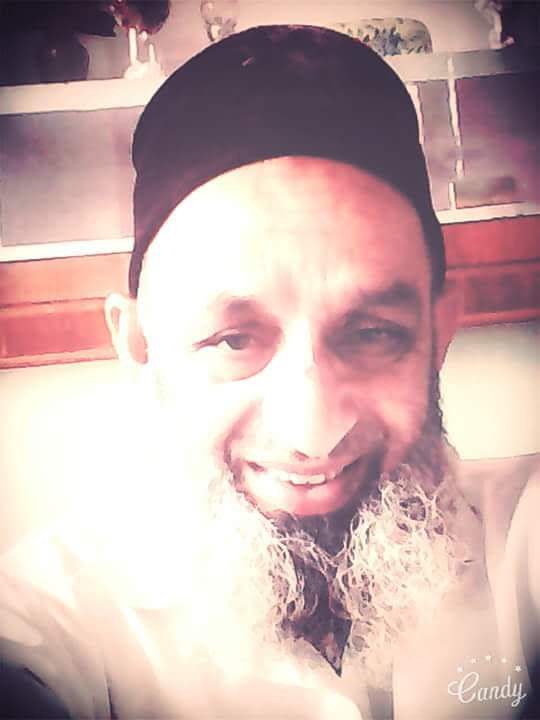