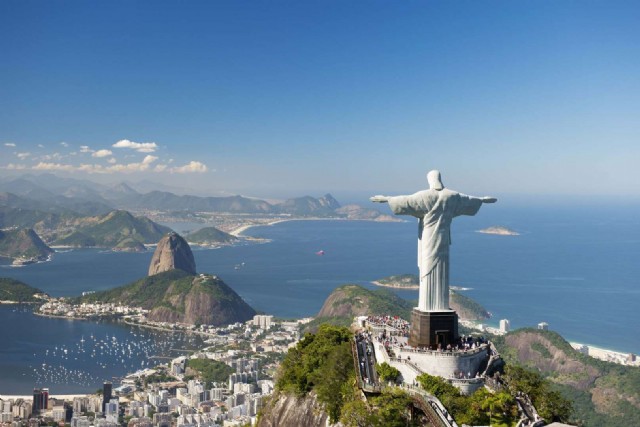 Topic(s) of this poem: humor


A light-hearted look at some of the members I have met on Poem Hunter.

Note: On 24 March 2015 this poem was selected as Member Poem of the Day. This was the first of five of my poems to be selected.
Thank You, Poem Hunter!

Another Note: at one time this poem was # 248 on the top 500 poems, but I have deactivated it several times to see which other poems Poem Hunter would put in its place, and the last time I checked, it had dropped completely off the top 500.
Page :
Page :