At the center of Milky cosmic ballroom
planets and their satellites dance
and stars dazzling together like disco lights with
Sun the rapper the beat matching Dj
Playing rock, jazz, bass, fusion
Each planets competing for  galactic crown.

The ring man romancing with numerous partners,
Oh! Mercury the lonely boy
melancholy watches all pomp and show
consoling his single heart, drinking space wine.
The twin sisters pair up to rock the floor
and moon being their host
their moves, steps, like Jackson
best entertainer of the show.

Red planet sweating hard
competing with his giant boss!
The massive force of the boss
hinders his exciting wonderful performance.

Neptune and Uranus two stout judges
the talented critics with wise judgement.
Pluto being arrogant is'nt invited to  party
like angry uncle he is out of the solar planet
sleeping in his bed unaware of the contest. 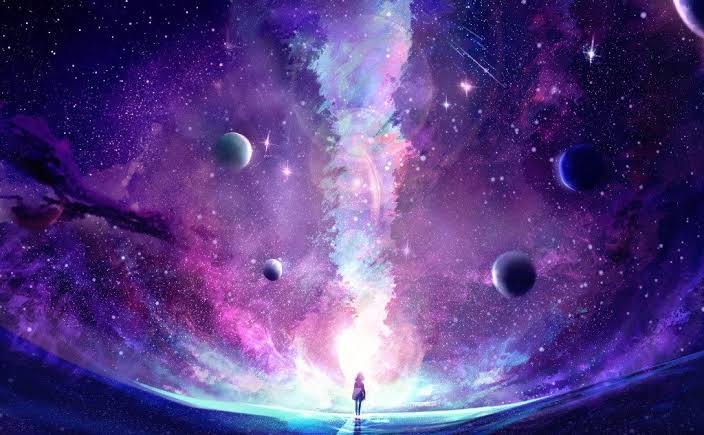