The Fate Of Tiger Rose (Incomplete) (Bonnie, Her Alter Ego)

01:
Yeah, she looks old and bent And her years are spent
Walking the ''prison yards''
But once she was fair
With golden hair
Tho her eyes were some what hard

02:
Once she smiled
Like a carefree child
And, back of the wreck that is her
Is the old old story
Of a woman's glory
And love for a ''no good cur''

This poem was written by Bonnie during April, May and June 1932, while she was in the Kaufman jail, at the very beginning of her gangster gal life.

This poem appears in a bank book (The First National Bank Of Burkburnett Texas) , into which Bonnie wrote ten poems while in jail (five of her own and five other folk poems) . Hopefully the rest of this poem (contained in full in this bank book) , will be made available at some stage in the future.

Another poem in this same bank book was ''The Story Of Suicide Sal'', which Bonnie later improved to a more polished version and which was captured by police in Joplin in April 1933 and published in the newspapers.

''The Fate Of Tiger Rose'' does not appear elsewhere and Bonnie probably let it rest because working in clubs was not the direction her gangster gal life took, but rather bank robberies which is the theme of ''The Story Of Suicide Sal''. Bonnie alludes to the different personalities you need, for stealing and robberies (you need to be suicidal) and for working the clubs (you need to be like a tiger) . But Bonnie tells us in both ''The Story Of Suicide Sal'' and in ''The Fate Of Tiger Rose'', that she expects to be the loser in her life of crime, just like she was the loser in her marriage to Roy.

She also tells us that she is anticipating from the outset that her 'thug boss' partners will not be loyal to her. Again developing from her fear of abandonment the need to anticipate that she will be 'played'. So in ''The Fate Of Tiger Rose'' Bonnie tells us this through the name she chooses for her 'thug boss', ''Two Timer McColl''. While in ''The Story Of Suicide Sal'' Bonnie makes her anticipation of disloyalty to her by ''Jack'' a central theme of the poem.


01:
Here (like in ''Suicide Sal'' ''The Street Girl'' and ''The Prisoner'') Bonnie puts in a little of her 'self description', again with her negative self image 'her eyes were somewhat hard'.

02:
Once she was happy until she got abandoned by her ''no good cur'' husband Roy.

03:
Following abandonment by her husband Roy, Bonnie styles herself ''a woman of shame'' and tells us she ''plays a hard game''.

04:
Bonnie shows she accurately understands her feminine role as ''the bait'' and that her job is to use her feminine wiles to get suckers to blow their money.

Last Stanza:
Here Bonnie confirms that she understands the expectation of her to if necessary 'take the fall' for her 'thug boss' and tells us that she expects to be the loser in her life of crime. 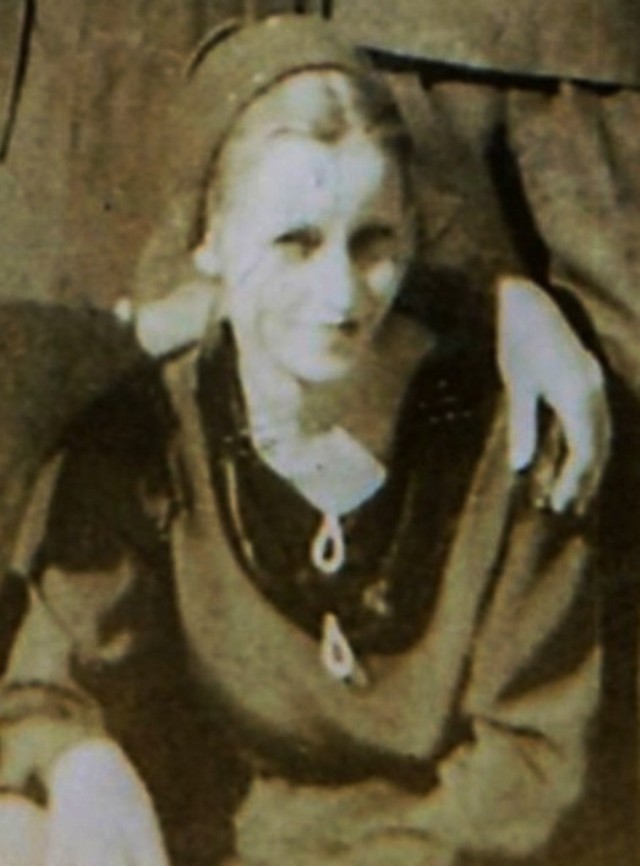