Extremist Muslims who
use violence have angered nearly
all other major religions:
Buddhists (destroying their statues) ,
Christans, Jews, Hindus,
and others.

How much of this violence
is generated by a response
to capitalist imperialist
war violence and theft of oil,
land, houses, olive trees etc.
is known by God.

It seems that the massacre
in Paris has been coordinated
by violent Muslims. God
and those who planned
the actions know who it
was who were the architects.

The bombing of the World
Trade Center was blamed
on Muslims but was an
act of the US government
in conjunction with elements
of the Israeli government as an
excuse to wage war in Afghanistan,
a war begun 6 weeks later.

Violence against nonMuslims
is not in the original Quran.

God bless all who suffered
because of it.

When opposition to the war has reached critical mass, the banksters and other imperialists arrange a black op designed to demonize the enemy of the month. -Raymond Lee Fulkerson- 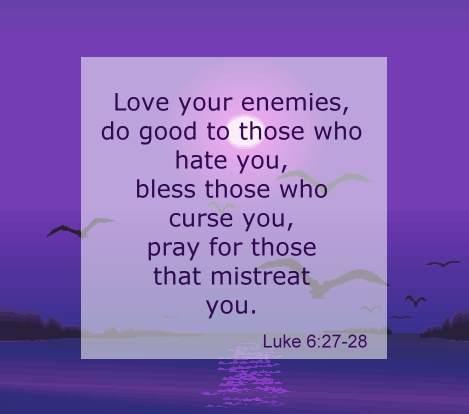 Paris Poems: 0 / 1
There is no comment submitted by members..
[Report Error]