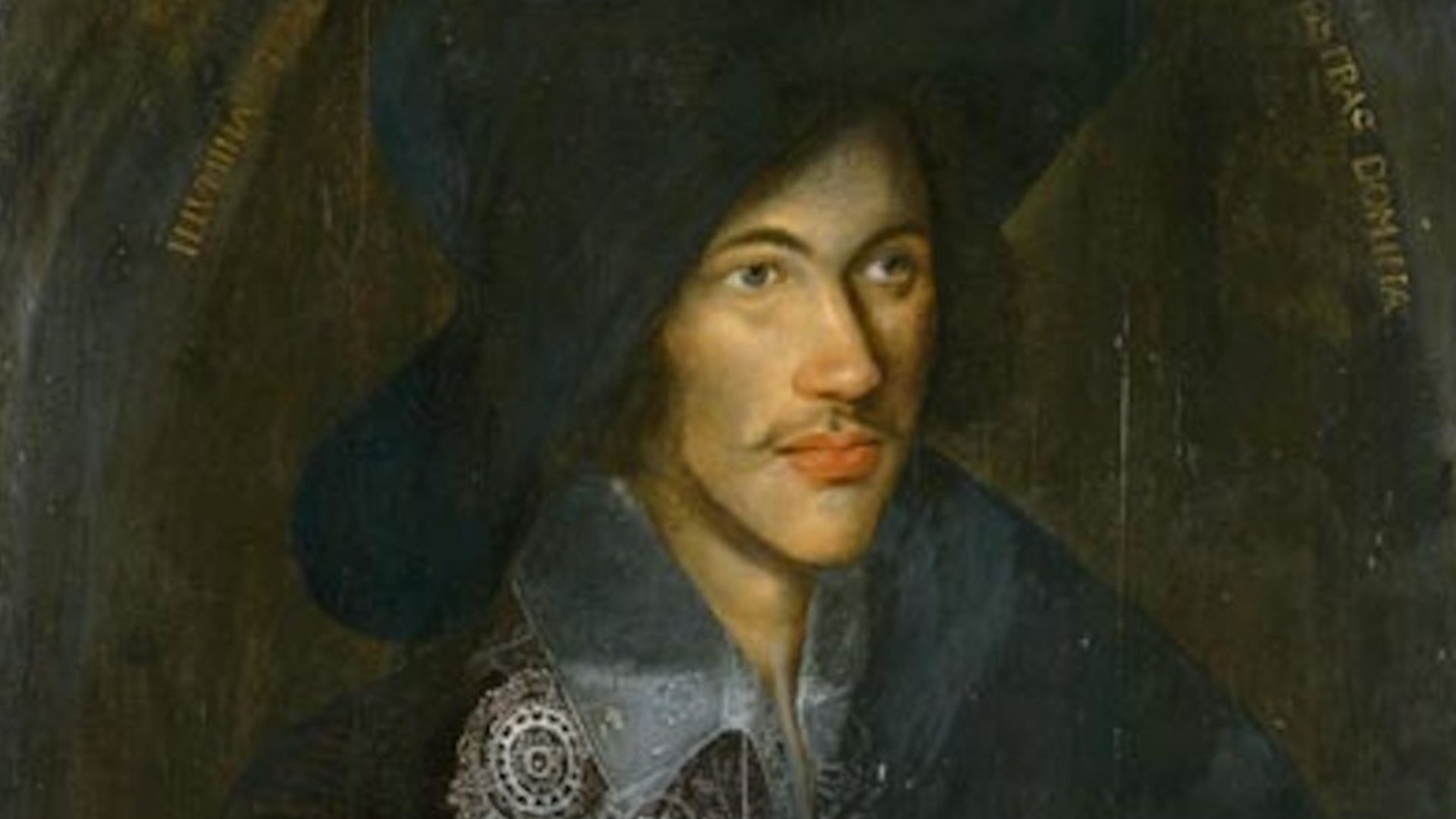 
Who ever loves, if he do not propose
The right true end of love, he's one that goes
To sea for nothing but to make him sick.
Love is a bear-whelp born: if we o'erlick
Our love, and force it new strange shapes to take,
We err, and of a lump a monster make.
Were not a calf a monster that were grown
Faced like a man, though better than his own?
Perfection is in unity: prefer
One woman first, and then one thing in her.
I, when I value gold, may think upon
The ductileness, the application,
The wholsomeness, the ingenuity,
From rust, from soil, from fire ever free;
But if I love it, 'tis because 'tis made
By our new nature (Use) the soul of trade.
All these in women we might think upon
(If women had them) and yet love but one.
Can men more injure women than to say
They love them for that by which they're not they?
Makes virtue woman? Must I cool my blood
Till I both be, and find one, wise and good?
May barren angels love so! But if we
Make love to woman, virtue is not she,
As beauty's not, nor wealth. He that strays thus
From her to hers is more adulterous
Than if he took her maid. Search every sphere
And firmament, our Cupid is not there;
He's an infernal god, and under ground
With Pluto dwells, where gold and fire abound:
Men to such gods their sacrificing coals
Did not in altars lay, but pits and holes.
Although we see celestial bodies move
Above the earth, the earth we till and love:
So we her airs contemplate, words and heart
And virtues, but we love the centric part.
Nor is the soul more worthy, or more fit,
For love than this, as infinite is it.
But in attaining this desired place
How much they err that set out at the face.
The hair a forest is of ambushes,
Of springs, snares, fetters and manacles;
The brow becalms us when 'tis smooth and plain,
And when 'tis wrinkled shipwrecks us again—
Smooth, 'tis a paradise where we would have
Immortal stay, and wrinkled 'tis our grave.
The nose (like to the first meridian) runs
Not 'twixt an East and West, but 'twixt two suns;
It leaves a cheek, a rosy hemisphere,
On either side, and then directs us where
Upon the Islands Fortunate we fall,
(Not faint Canaries, but Ambrosial)
Her swelling lips; to which when we are come,
We anchor there, and think ourselves at home,
For they seem all: there Sirens' songs, and there
Wise Delphic oracles do fill the ear;
There in a creek where chosen pearls do swell,
The remora, her cleaving tongue doth dwell.
These, and the glorious promontory, her chin,
O'erpassed, and the straight Hellespont between
The Sestos and Abydos of her breasts,
(Not of two lovers, but two loves the nests)
Succeeds a boundless sea, but yet thine eye
Some island moles may scattered there descry;
And sailing towards her India, in that way
Shall at her fair Atlantic navel stay;
Though thence the current be thy pilot made,
Yet ere thou be where thou wouldst be embayed
Thou shalt upon another forest set,
Where many shipwreck and no further get.
When thou art there, consider what this chase
Misspent by thy beginning at the face.
Rather set out below; practise my art.
Some symetry the foot hath with that part
Which thou dost seek, and is thy map for that,
Lovely enough to stop, but not stay at;
Least subject to disguise and change it is—
Men say the devil never can change his.
It is the emblem that hath figured
Firmness; 'tis the first part that comes to bed.
Civility we see refined; the kiss
Which at the face began, transplanted is,
Since to the hand, since to the imperial knee,
Now at the papal foot delights to be:
If kings think that the nearer way, and do
Rise from the foot, lovers may do so too;
For as free spheres move faster far than can
Birds, whom the air resists, so may that man
Which goes this empty and ethereal way,
Than if at beauty's elements he stay.
Rich nature hath in women wisely made
Two purses, and their mouths aversely laid:
They then which to the lower tribute owe
That way which that exchequer looks must go:
He which doth not, his error is as great
As who by clyster gave the stomach meat.

I would like to translate this poem
Poems By John Donne
Good Morrow
The Sun Rising
A Valediction: Forbidding Mourning
Air And Angels
For Whom The Bell Tolls
See All Poems by John Donne
Next Poem
50 / 190
Previous Poem