He smiles but with many faces.
His persona is hidden in different places.
A work of art is he.
He seeks and attaches, conquers, and makes you believe.
Leaving you wanting more is all that transpire.
He has his reasons.
I have my desires.

A silhouette is all he can project.
For the word shallow may not do him justice, yet.
His lack of interaction there were no infractions.
However, his lack of concern produced many of my reactions.
He rejects, deflects, and expects.
He moves on another to cover his bet.

He is a fella who knows he can do better.
But why should he reform?
He actually believes he has it going on.
However, it doesn't seem fit
But, I have to admit.
Due to some neglect, I can suspect.
This man has turned into a silhouette. 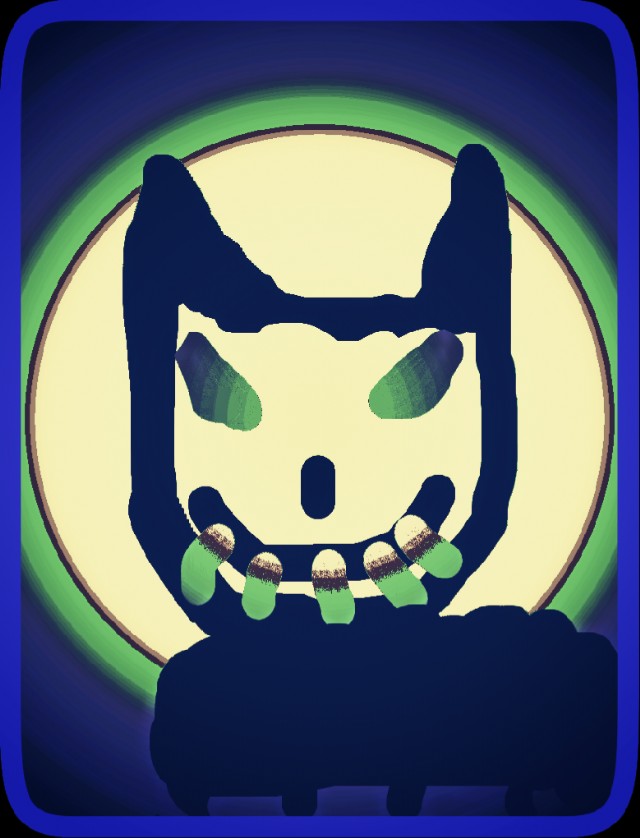 Listen to this poem:

Topic(s) of this poem: deception

5,0 out of 5
1 total ratings
rate this poem
This member does not wish to get comments on his/her poem(s).
Stopping By Woods On A Snowy Evening