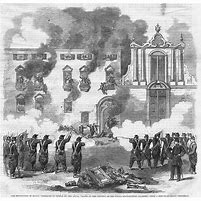 John Ackerman
Topic(s) of this poem: trust
POET'S NOTES ABOUT THE POEM
that day in the park the blood ran deep
machine gun Sally was in the back woods
READ THIS POEM IN OTHER LANGUAGES