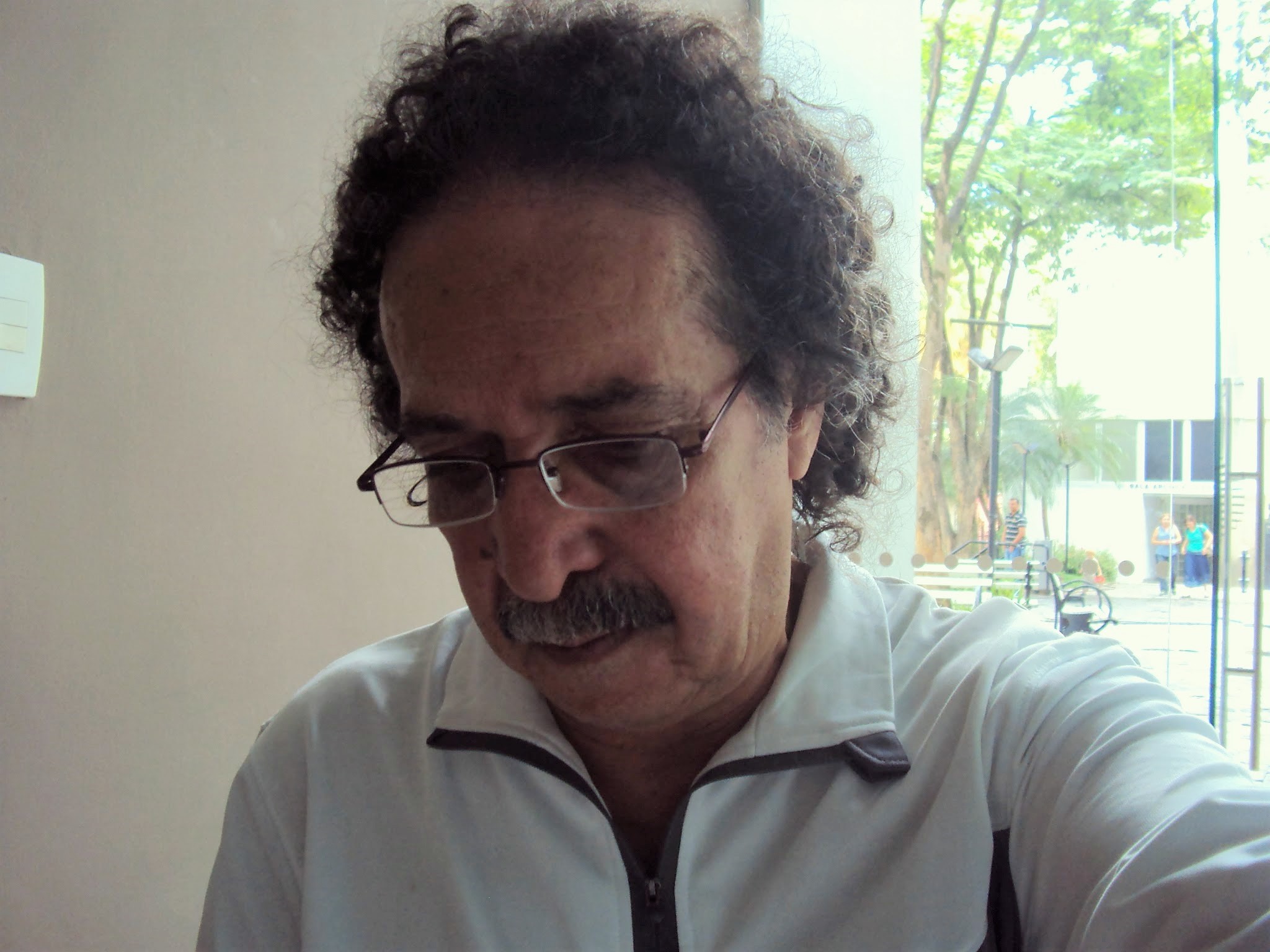 #
He only had one direction: the woman
but if he drank, he would sit in the kitchen
with the look more distant than the infinite,
than the horizon sometimes shouted
threw the immaculate napkins
embroidered by her, threw them to the ground,
but when sober, he'd whistle
or sang, brought you fresh cabbage
and green spices, but a while later
here's the life wheel, until one day she wanted to
know God closely - because hell
she already knew the bottom and the surface. 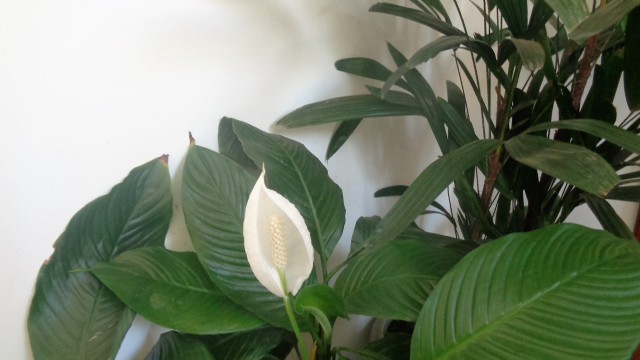 Darlan M Cunha
Saturday, February 29, 2020
Topic(s) of this poem: alcohol,alcoholism,marriage,sadness,suicide
poem poems
Download image of this poem.
Report this poem
COMMENTS OF THE POEM
See All Comments
READ THIS POEM IN OTHER LANGUAGES