'Bail up! ' There's four or five of them, and bail up we must.
We whisper that we'll tackle them (we know we'd like to run) , But soon we're at the roadside with our faces in the dust,
For no one plays the hero when O'Meally holds a gun.
And Johnny Gilbert's laughing, and you know it's just a game
That he plays because he chooses - but he'd shoot you all the same.

It used to be Frank Gardiner with John Gilbert at his side
Who preyed upon the Lachlan for our horses and our gold, When the world was for the taking and the bullets all went wide,
And the Weddin mountains waited with a refuge yet unsold.
Flash and fast in unfenced lands they galloped through the laws,
While the troopers chased their shadows and the squatters barred their doors.

But Gardiner ran to Queensland when the going got too hot.
And now Ben Hall is Captain, and he's leading them to Hell.
Johnny Vane surrendered when his mate Mick Burke was shot,
A burnt barn in Goimbla marks where John O'Meally fell.
And Gilbert rides for shelter in a world grown strangely small.
Now that Hall wants retribution - and the government wants Hall!

Yes, the game is getting lively: there's a sergeant lying dead
And Gilbert isn't laughing now he knows how it will end.
For now he's running outlawed with a thousand on his head,
But he knew the die was cast before he rode back to his friend.
Now Gardiner rots in Darlinghurst and Goobang Mick sold Ben.
And Gilbert lies in Binalong, betrayed by lesser men. 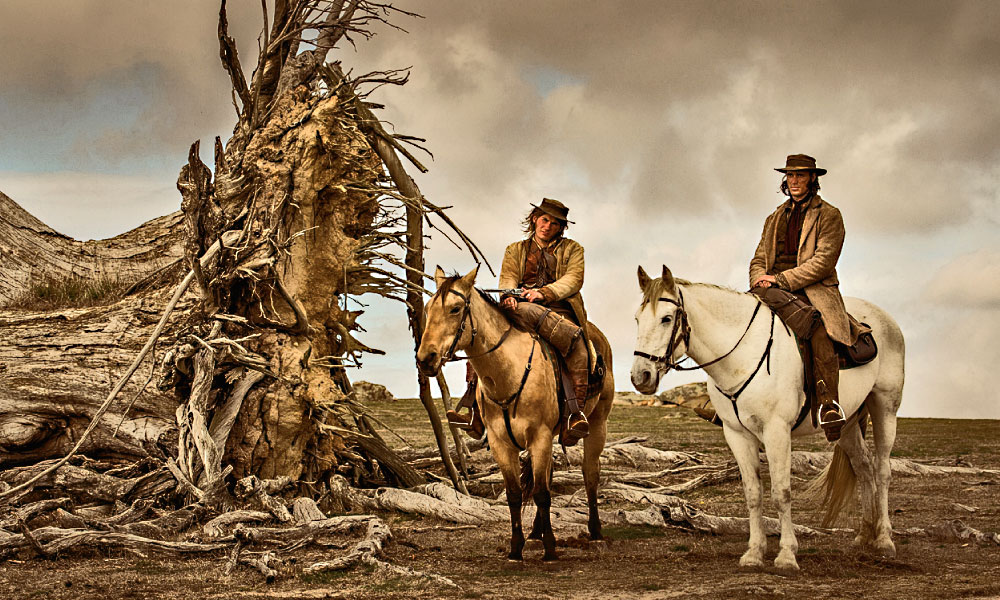 Marian Maguire
Wednesday, March 3, 2021
Download image of this poem.
Report this poem
POET'S NOTES ABOUT THE POEM
Tribute to the bushranger ballads of 19th century Australia, and to my favourite larrikins of the goldfields.
READ THIS POEM IN OTHER LANGUAGES