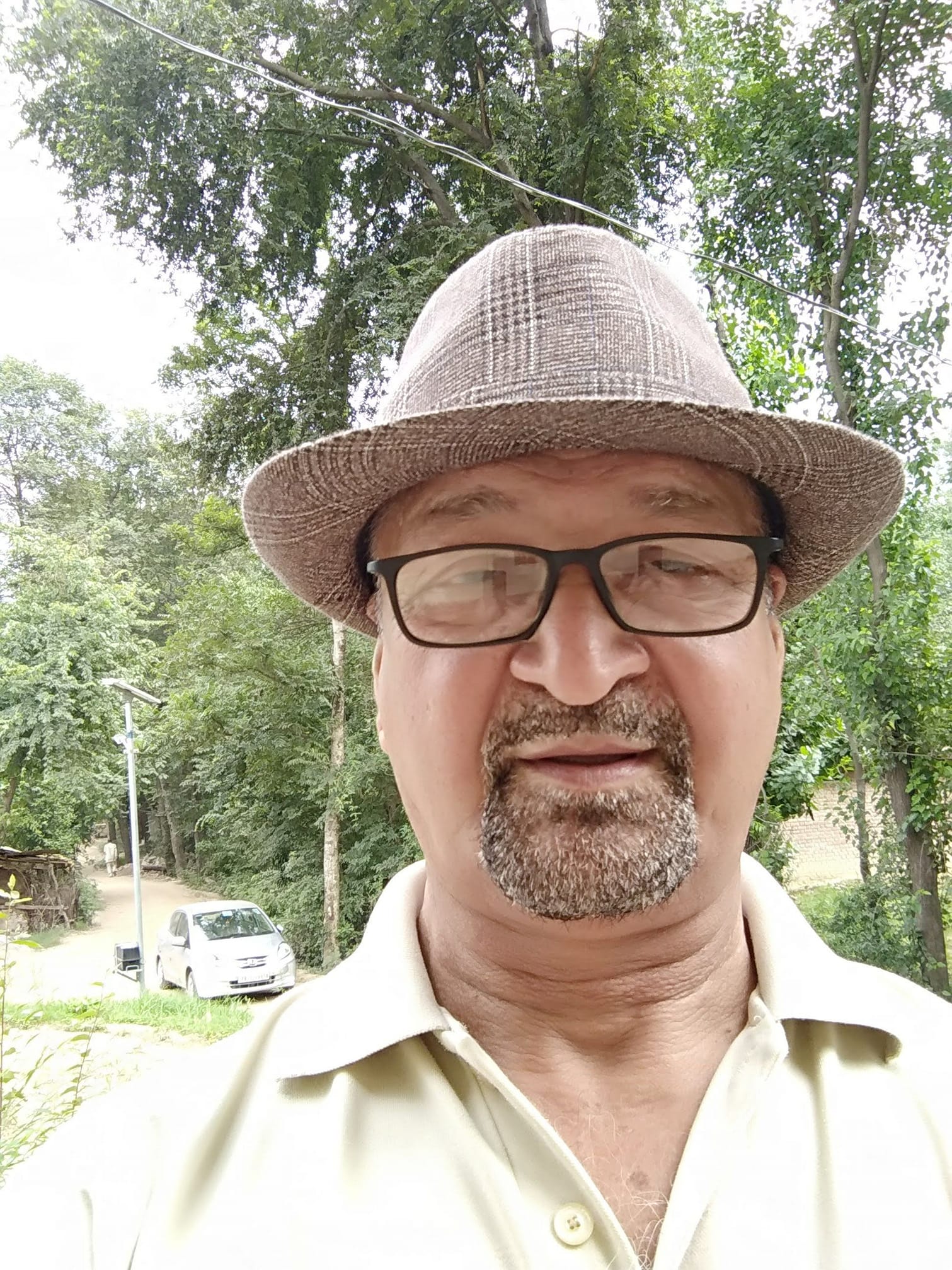 
Everyone has a Chief Justice
Of the Inner Court of its own-
A sitting judge in its Court Room
No verdict from outside is needed
To stand up against crimes as a duty
But, standing up against manipulation
And politicization of a tragedy, a liability.

Politicians are masters of the game
Acting together for justice and sin-
Coming on streets demanding justice
For the victims, hoping the best-
As if, King is dancing with the beggars.

Let's believe in the noble stories
Missing its soul, for over-speed
Living without a life liner-
Reality is missing beyond the clouds
And truth appears to be bogus.

How to sleep over such injustice-
When pretty-notes bridge the breaths
Bridging breaths of several cultures
Seeking justice on different orbits.

The brighter side of darkness-
Dark-black hearts and minds malicious
Strange combination of lighter veins
Trying to bring fake smiles and laughter.

Reality is missing beyond the clouds And truth appears to be bogus.... A nice commentary on the current scenario.

Hans your poem shoots an arrow into a dark heart. There is no blood only tears.