Rating: ★4.0
Do animals know?
Human, the best creature of God's creation,
Or do people not know?
Animals do not sin,
But why do people do it?

They do not always wait for evil,
there is no extortion, ungratefulness, and mal-education among them,
they do not indulge in adultery and bullying, there is no ungratefulness and hypocrisy in their character.
But why do people repeatedly commit so many sins?

I know animals eat moderate food,
But humanbeings repeatedly make mistakes in!
Animals do not move irregularly,
People eat as much as their stomachs are too full.

The way people eat as much as animals,
Eating animals are as much as human beings.

To people,
where humanity fails,
can animals fulfill that?

There are many virtues in animals.
In human nature,
why do they cheat?
or bad things in business?
or fighting and killing?
Religion is for welfare...

People have no mercy
to animals and to human beings,
The animals have lots of good examples.

If animals know about humans so much,
They would run away in surprise.

We are human,
Humans are not animals?
Or animals are human?
But it would be better if we were animals?
So, let's go...
We humans all become animals now?
And, will those animals become human?
Can animals will be such people?
Why would they be such the worst people?
Or will we all be truly human again?
**** 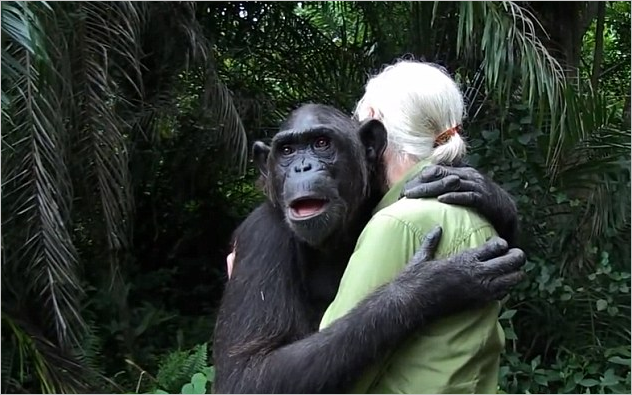 Shah Sakirul Islam
Thursday, March 25, 2021
Download image of this poem.
Report this poem
READ THIS POEM IN OTHER LANGUAGES

I would like to translate this poem
COMMENTS
Jazib Kamalvi 03 April 2021
Such a nice poem, Shah. Read my poem, Love and L u s t. Thanks.
1 0 Reply
See All Comments