I Want To Marry My Mother

Rating: ★1.0
Different voices Differing Virtues
Different views Differing Vices
I want to marry my mother
Can I increase the volume?
.
If for love, I would shoot at marriage
My mother would be the most expensive gun
Her bullets have been tasted in the world wars yet to come
And none has been unsuccessful
And if for any marriage I would require to run a marathon
Then Kipchoge's mother would need to re-produce me
And in her tender arms I would grow to make history.
.
I want to marry my mother
If for child bearing I wanted watoto like me
My mother would be the best candidate
And if for undying love and care I thought of a lavish wedding,
My mother! Mama wange omu bwati.
Every one would ring the bell for her
She deserves what I will never offer her
And if any decorated jewel would be discovered
Then I would hunt it and you would be part of it
Because you are my number one marriage partner.
.
Millions judge me when it comes to marriage
That I will die of self pity looking for a wife like mother
They laugh that I will never succeed
Because they know, they know very well,
That they can't be as priceless as a mother,
Neither try at that unconditional and heavenly love
For her undying care and patience isn't in their reach
Companionship and childbearing is their undying song.
Is my mother barren or short of companionism?
.
I want to marry my mother
Don't shout of incest
My mother is my first and forever deep cut
And she wishes you well too
She checked that sperm donor daily to make sure you wouldn't complain
That was for your own good even when u didn't exist
And when you shout 'Marry your mother '
I feel I can marry my mother today, tomorrow, next year and forever.
If mother was uni-sex, just something like a she-male
Who wouldnt marry his/her mother?
May be an eversalvating sheikh targeting 6 hakis.
Otherwise the sweetness of a mother supersedes ting-ting
.
I want to marry my mother
Call me a mummie's boy or anything
What do you take a mother for?
She is a lifetime wife and husband to her kids
No expected divorce or even separation
Not even at death or when not in her reach
Because her gold like wishes for you will never die even when she dies
She would be happy anywhere knowing you are happy
She married you forever
Why dont you marry your mother forever?
. 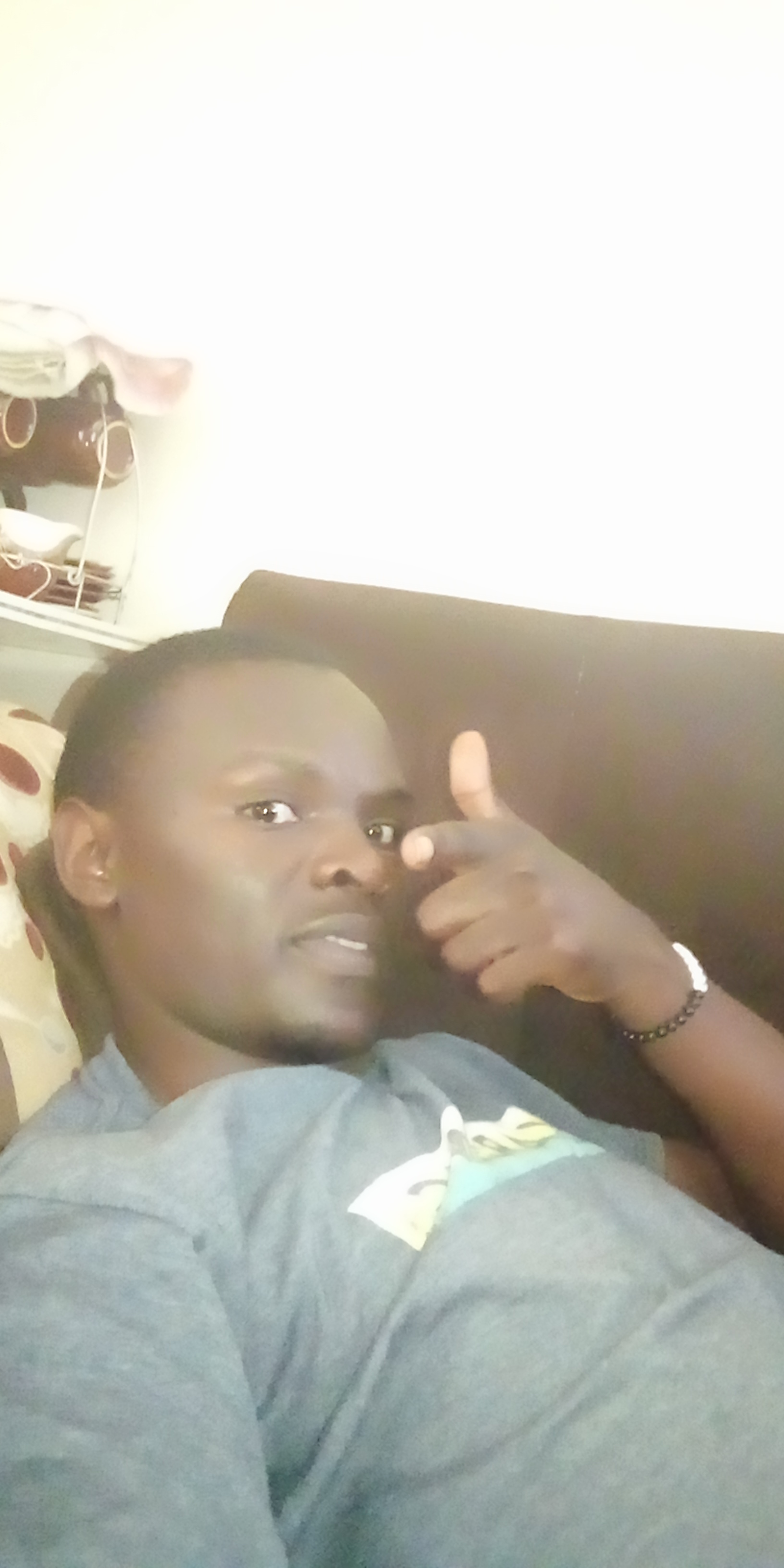 Bamukunda Hillary
Wednesday, March 24, 2021
Download image of this poem.
Report this poem
READ THIS POEM IN OTHER LANGUAGES