With every movement, it is with a glide.
My walk was cultivated from defiance, confidence, and later pride.
I have stepped with purpose every place I went.
My brown soul has stirred with discontent.

I spent years of people telling me what I "need" to do.
I figured out later they had their own set of rules too.
I did listen with appeal.
I let them know I wasn't trying to be difficult at will.
I had good intentions.
Somehow, I knew I had to fight for contention.
Like a boxer, I was almost knocked out.
I refused to quit even when others placed their doubts.

Some tried to silence me with their depressing words.
At times, I stayed quiet.
I continued to listen and observe.
I waited my turn.
I was determined to be heard.

I created my own fame.
My way was not led by vain.
Some people tried to claim.
I had to work for every little crumb I gained.

Being told I was a Black Woman seeking attention.
Those words were beyond my comprehension.
Especially from selfish people I met.
Their names- I don't need to mention.

For some, their contradictions confused me in this world.
I was a woman in my twenties.
Yet, in some circles, I was still being called this little black girl.

Let it be said.
I am not trying to be loud.
My voice has character.
It is sincere.
I don't have to be the main focus in a crowd.

I have travelled with these feet to meet all kind.
Their expectation was for me to keep the dolls on the shelf and never speak my mind.
Someone told me years ago I have settled.
At that time, I felt like bad stew in a kettle.
With her short memory, years later I concluded she was trying to meddle.

About my life, I have earned the right to speak up.
It took guts.
No matter what people said.
I had to learn how to do my Black Woman's strut. 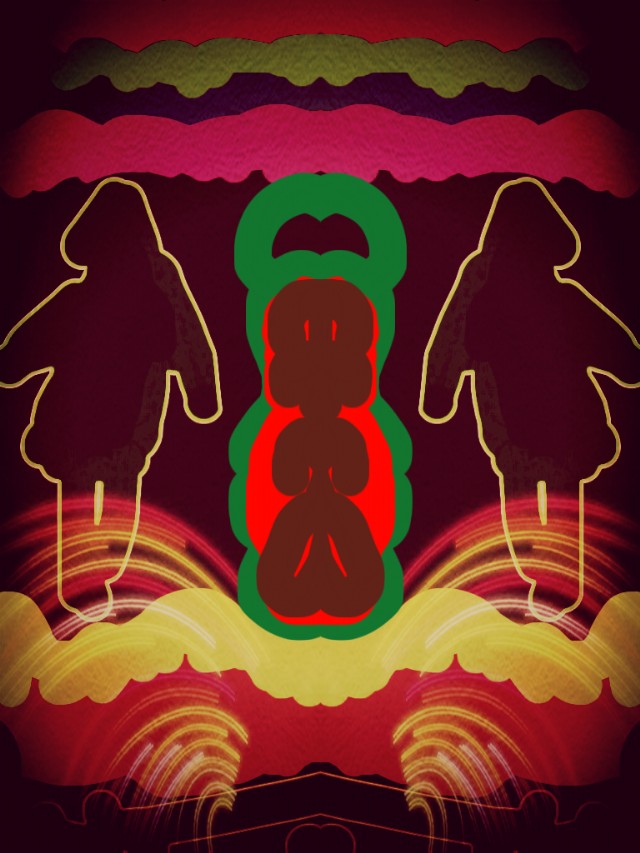 Topic(s) of this poem: walking


Add this poem to MyPoemList
My story of walking and during more than just surviving.

5,0 out of 5
1 total ratings
rate this poem
There is no comment submitted by members..