O My Heart, Whence Comes This Love - Poem by Genova Maaa my mother

Heinrich Suso while thinking of the most lovable wisdom, questioned himself and sought persistently for love saying:

Does not all this flow forth from the Godhead as from its origin?

Come! Let my heart, my senses and my soul immerse themselves
in the deep Abyss whence come these adorable things.

What shall keep me back? Today I will embrace you, even as my burning heart desires to do' (Heinrich Suso's Leben und Schriften, Chp. Iv) . 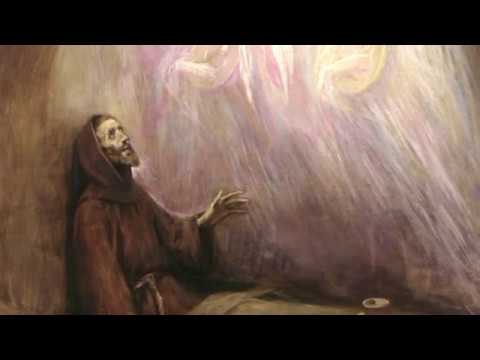