Activity Quotes Following Followers Statistics
TODAY'S NEW POEMS
I Sleep In Darkness Sylvia Frances Chan
They Were Wrong ANJANDEV ROY
Desert Trip LeeAnn Azzopardi
Yr Love LeeAnn Azzopardi
She Does Not Attorn The Love She Has For Him, Though The Throng Is Dumb And All Their Customs Dim, Also Circumspect Of Worldly Extrusions That... Joshua Guillory

I'm a real mellow fellow and my rhymes cause sedation
Flow so sick you gotta give it medication
Knowledge so wholesome that it drives meditation
My rhymes are in all 50 states making up the whole nation But let's stick it quick to my man with the tricks
It's me Papi Mario always acting so slick
If my raps were a candle Mario would be the wick
He would light up my face cuz this the life he'd pick
He writes so many poems you'd think he's Dr. Seuss
He's got so many tales you'd call him Mother Goose
And his precision so tight it'll never be loose
He's the Maine attraction when he's the streetwalkin' Moose
So lemme spit this fire like a dragon in the castle 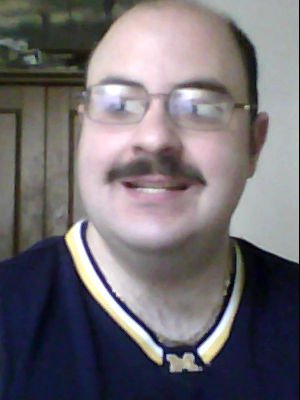 John Ackerman
Thursday, December 21, 2017
Report this poem
Topic(s) of this poem: love,peace,rap
READ THIS POEM IN OTHER LANGUAGES