In this place where she lays her head,
She prays her troubles have not spread.
A picture of her Sweet Lord Jesus is over to her right
With a vase full of flowers near in sight.

This is the place where she bestowed love on her man.
It seems long ago a family they had once planned.
With her many books to bring her joy,
She thought it would have been nice to have first a girl and later, a boy.

Outside, the sun offers its beautiful rays.
Inside, darkness has cemented gloom with isolated days.
She had worries she had decided.
However, in no one she confided.

Long gone with happiness strapped to his side.
He gave her love and then denied.
Defiantly, she holds her head with saving pride.
Around midnight...silently, she cries.

She has done all she can do.
Many nights, she prayed for him too.
Yes, this place where dreams may end.
It is also where reality has finally set in.

Failed by many, she realizes she too have failed herself.
However, she is convinced through all else.
Man may but God never fails.
With fight still in her spirit, she prays to her "Heavenly Father" to prevail.

But if not, how soon they forgot.
The kind heart she showed.
What will later be disclosed.
The people will still say, "No one owes."

No time he makes.
Her dreams he forsakes.
The place they once dwelled.
The place with the missing Christmas bell.

The people may show.
Some may never know.
A kind heart in returned
Is what she thought she earned.

As he lays her to rest,
Dressed in her Sunday's best.
He may stare and reflect.
He has to pay her his last respect.

For alone with her in those final hours,
He may finally see God's power.
If it storms or if it showers,
Let him remember to bring her pink flowers. 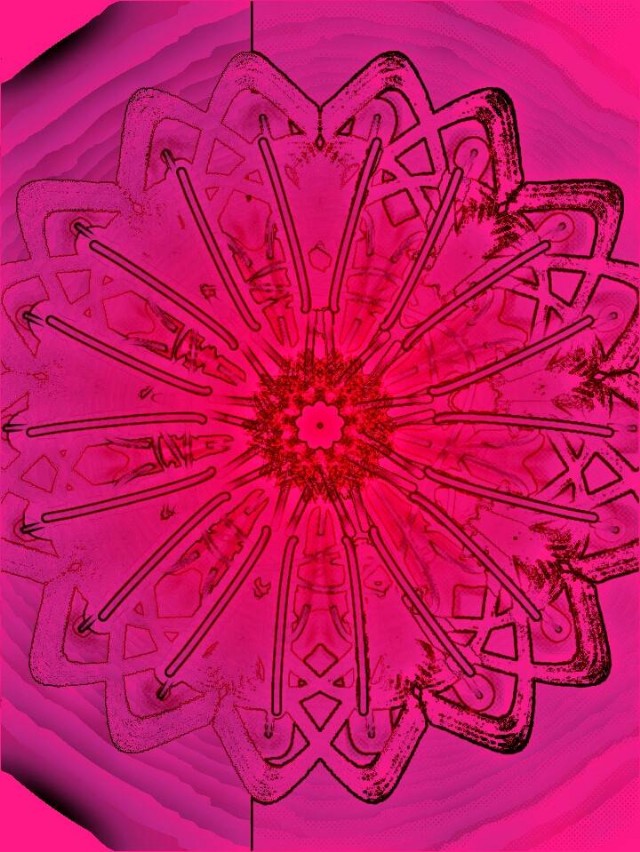 Topic(s) of this poem: dying


Add this poem to MyPoemList
There is no comment submitted by members..