Seven decades ago the Sardar valiantly protested,
Not with violence, but with iron willed defiance
Against the rule of the mighty British empire
Through mass revolt and individual disobedience.

The country that won independence against the Empire
Without violence, now fears its own farmer's claims
And arms itself against the worker of the plough.
Sweat that worked the soil now bleeds on Delhi's highways.

For the love of the nation they won us our freedom
Of conscience, religion, of language and the right to life.
Sardar led the task of forging a united and progressive India.
But now wonders 'Why is freedom divided on religion's knife? '

Our Country now fears the views of the children of tomorrow
And every voice that protests or questions is imprisoned,
While impotent and scared newsmen blare out blatant lies.
Has the once eloquent discerning pen forever been silenced?

At 182 metres, the patron of India's Civil servants looks down
At a powerful, yet timid and unquestioning Civil Service that fell
To Ministers for whom self is much greater than the country's soul.
Sardar cringes from atop the pedestal - Sardar Vallabhbhai Patel. 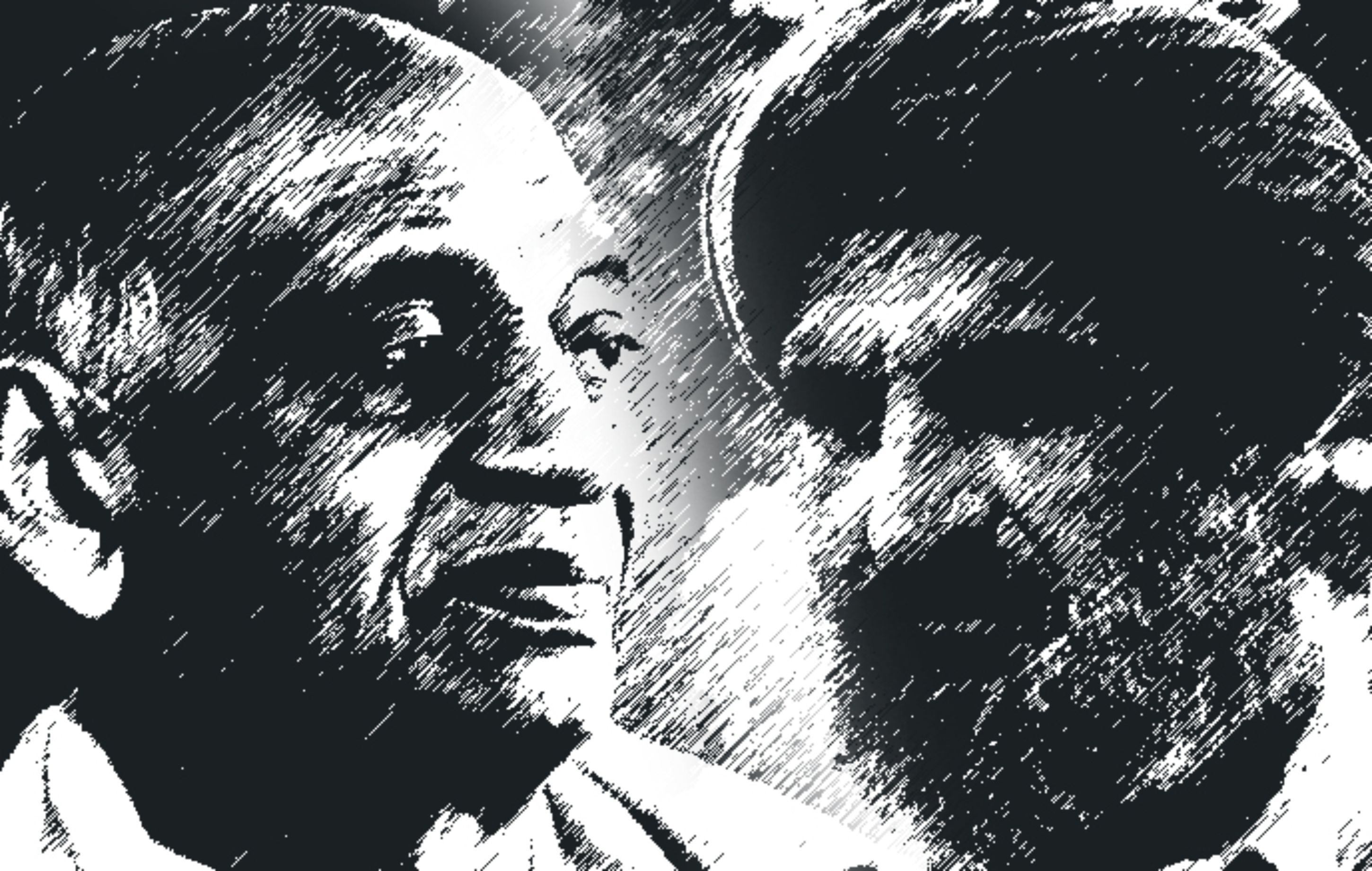 Dann Thomas
Saturday, April 3, 2021
Download image of this poem.
Report this poem
Topic(s) of this poem: independence day,farmers
POET'S NOTES ABOUT THE POEM
Note: Sardar Vallabhbhai Patel, the 'Iron man of India' was one of the leaders in Gandhi's call for individual disobedience. In the fight for independence he encouraged people to refuse to pay taxes and to participate in civil disobedience, mass protests, and a shutdown of all civil services. After freedom, as the Home Minister he was responsible for uniting the princely states and established the modern all-India Civil services system. The statue of Unity is 182 metres tall.
READ THIS POEM IN OTHER LANGUAGES