Poetry! You don't know
When the paths do not smell human shoes
Sleep alone with the ointment of the sun on its chest
Vile creatures never took the ease of it's body
City's nose was covered with the mask of terror
As if death does not enter the lungs
The gloomy wrestler sitting on his knees in front of calamity
The failure gambler's beer fell on the ground
after last sip of gossip
Like an abandoned shell of almonds
Lie down at blocked day in lazy sidewalk
The porch of the world is washed and cleaned
Covered the sky with the soil of light
Then he cut the night into round circles
I put it in the washing machine of the time
After a while, the body will be washed out on the surf axle
When the river of solitude breaks and stands on the shore
He's the composer of the holy book Zobur, the flutist of Hamilton too
Then you come, float on the raft of melody
I will wash the tar cheeks in the foam of amour. 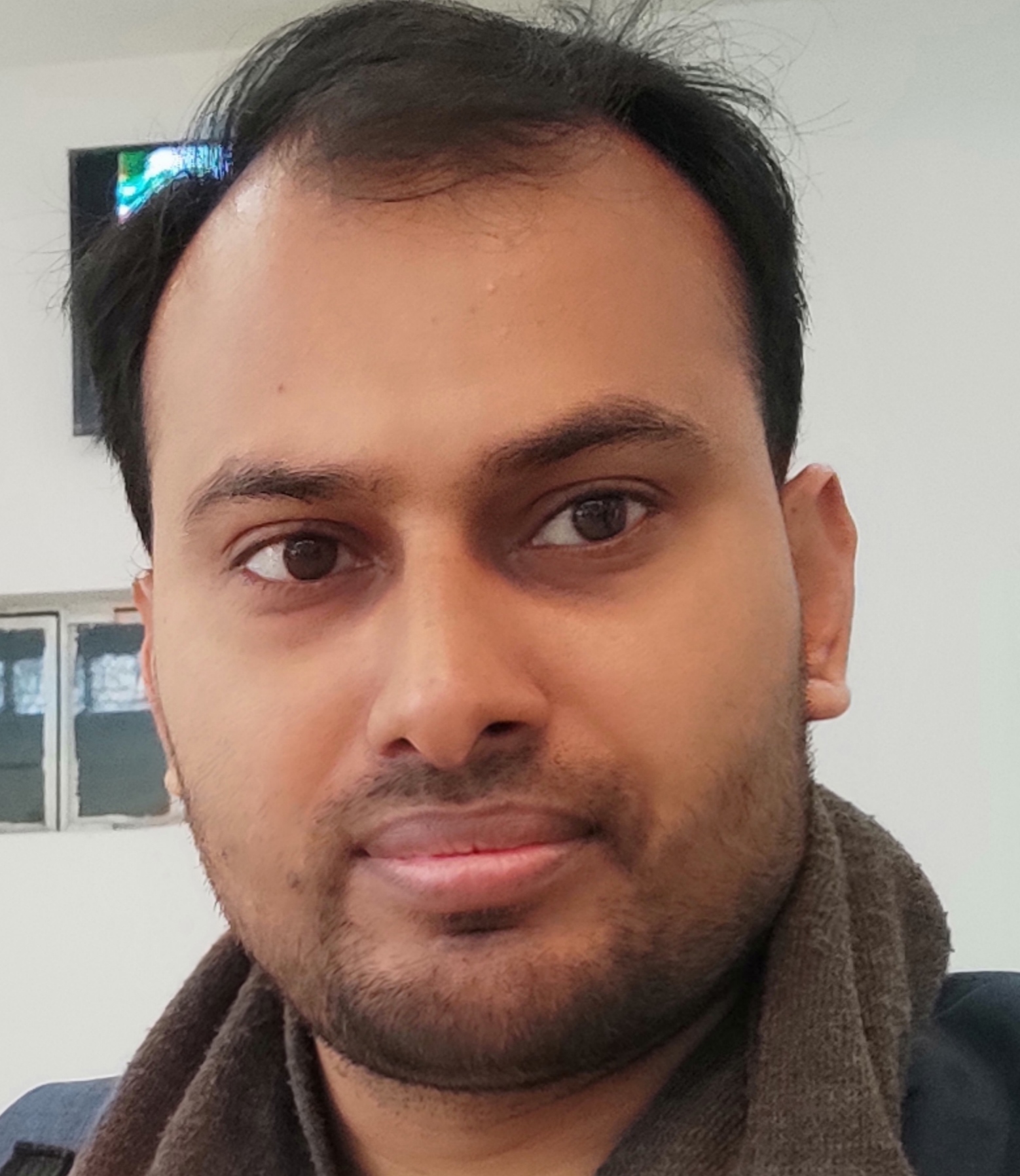 RAHMAN MAZID
Thursday, April 1, 2021
Download image of this poem.
Report this poem
POET'S NOTES ABOUT THE POEM
Translated by Md. Jashim uddin
READ THIS POEM IN OTHER LANGUAGES