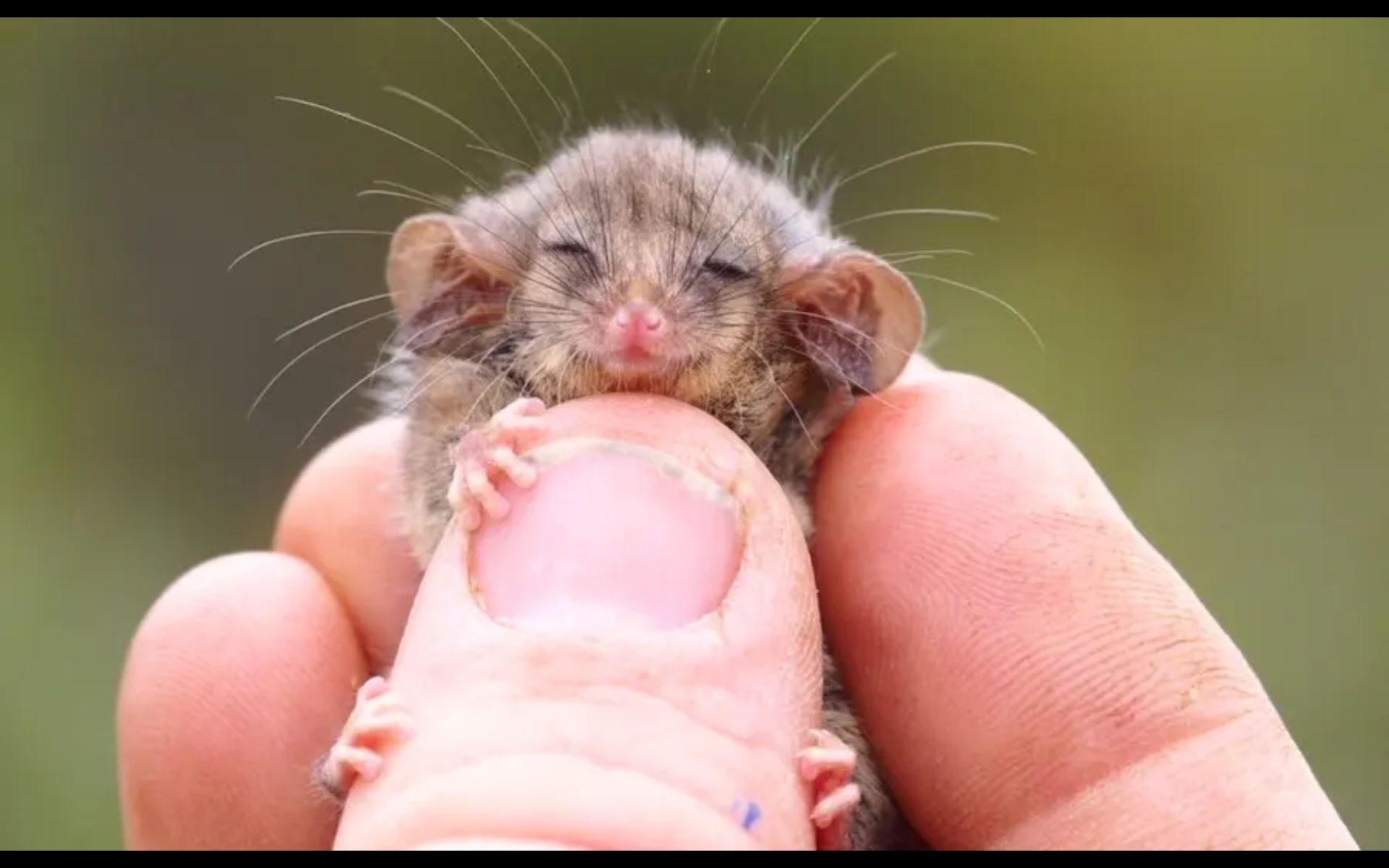 There is nothing natural about war it must be
abhorred. The uncivilized, and later civilizations,
became warlike to gain territory and for religious
reasons. Today, countries are prepared to dominate
for similar reasons.

Mother nature has created man for higher reasons,
begining millions of years ago. She like gods believed
today, are powerless to prevent wars starting, or
intervening.

No amount of prayers will forestall the death and
destruction occuring in a country like Ukraine today.
It will only cease at the instigation of NATO and nations of goodwill. Assisted by the military power of the Ukrainian superheroes.

Pam Smart
Sunday, March 27, 2022
poem poems today
Download image of this poem.
Report this poem
COMMENTS OF THE POEM
See All Comments
READ THIS POEM IN OTHER LANGUAGES