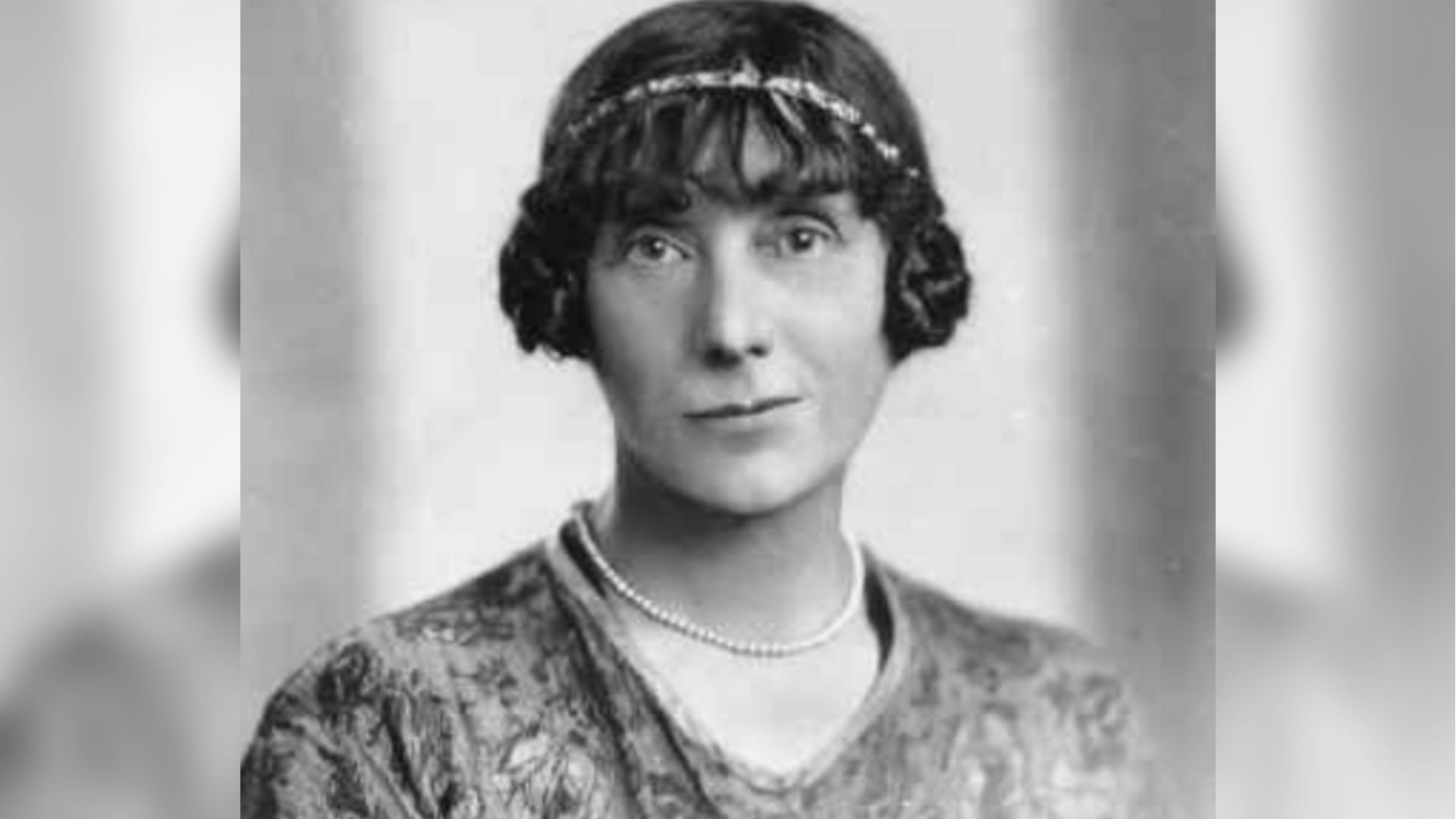 
WHEN the beagles are running like steam,
When the plough is as sticky as glue,
When the scent is an absolute scream,
And there's wire in the fence to get through
Who waits to look after his pal ?
Hung up? then he's out of the fun.
Torn, muddy, and blown, every man on his own
That's the time-honoured rule of the run.

There's wire in the fences of France.
There are bullets that whistle and spit.
The word goes along to advance,
And the wire clutches somebody's kit.
' Hold hard ! I'll unhook you, old chap.
No hurry. Oh, rubbish What rot!'
Shots patter and thud, shells burst in the mud.
' Don't pull ! Now, you're clear no, you're not!'

Well, that is how the business is done.
A sportsman will brook no delay,
With hounds it's life and death run,
He's out for himself all the way.
But when black Eternity gapes
There's time and there's patience enough.
A case of 'ware wire, and a pal under fire
' No hurry ' that's British-made stuff !

Jessie Pope
Tuesday, May 15, 2012
poem poems
Download image of this poem.
Report this poem
COMMENTS OF THE POEM
See All Comments
READ THIS POEM IN OTHER LANGUAGES