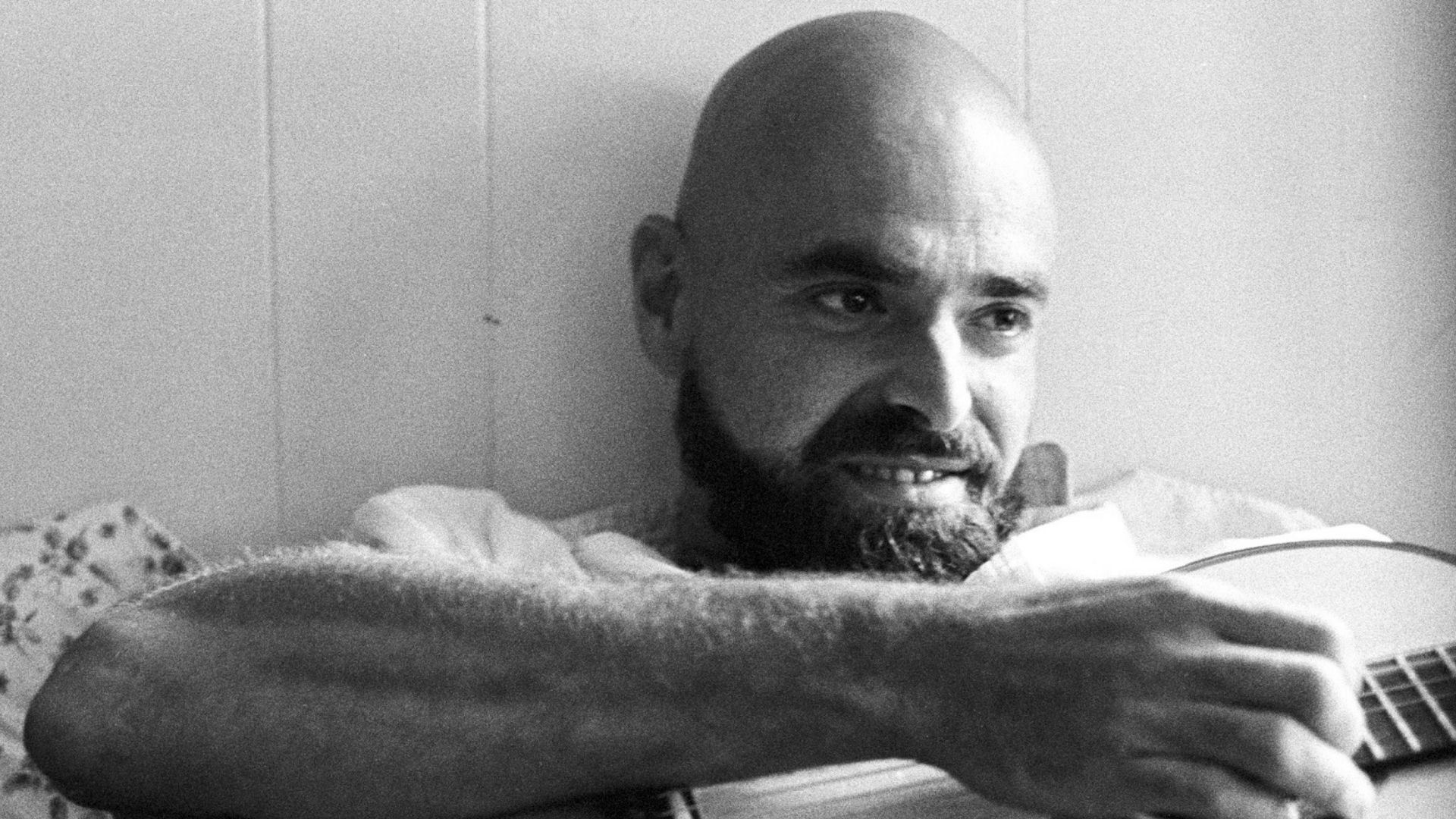 There is a place where the sidewalk ends
and before the street begins,
and there the grass grows soft and white,
...

Once there was a tree....
and she loved a little boy.
And everyday the boy would come
and he would gather her leaves
...

There's a light on in the attic.
Thought the house is dark and shuttered,
I can see a flickerin' flutter,
...

My dad gave me one dollar bill
'Cause I'm his smartest son,
And I swapped it for two shiny quarters
'Cause two is more than one!
...

Well, my daddy left home when I was three,
and he didn't leave much to Ma and me,
just this old guitar and a bottle of booze.
...

I broke into the bank on Sunday,
You should see the money I got.
I couldn't drag it home 'til Monday,
'Cause it sure weighed an awful lot.
...

10 of the Best Shel Silverstein Poems

Shel Silverstein’s poems are some of the best poems for children because he uses young characters and shows us the world from a youthful view. He is also a very creative poet who uses different creatures, daydreams and some nonsense language. In this list, you will see the best of Shel Silverstien poems.

My dad gave me one dollar bill
'Cause I'm his smartest son,
And I swapped it for two shiny quarters
'Cause two is more than one!

Shel Silverstein understands children and knows how they think. Children don’t know the units; they just know that 2 is bigger than 1 and 3 is bigger than 2. And they can’t understand the face expressions people make, just like at the end when the kid’s father is angry at him because he traded 1 dollar for 4 pennies

I made myself a snowball
As perfect as could be.
I thought I'd keep it as a pet
And let it sleep with me.
I made it some pajamas
And a pillow for its head.
Then last night it ran away,
But first it wet the bed.

This poem is about how children can make friends from anything, whether it is a toy, a snow ball or nothing. Children have big imaginations so they can think that non-living things are alive and Shel Silverstein says that beautifully.

Where did you get such a dirty face,

I got it from crawling along in the dirt

This poem shows us how children would do anything to have fun. They don’t care about being sweaty, being tired or being dirty. They just have fun.

Whosever room this is should be ashamed!
His underwear is hanging on the lamp.
His raincoat is there in the overstuffed chair,
And the chair is becoming quite mucky and damp.

This poem shows us that children know what is wrong and what is right, they know how a room should be like but when it comes to their room, they don’t want to clean it up.

I broke into the bank on Sunday,
You should see the money I got.
I couldn't drag it home 'til Monday,
'Cause it sure weighed an awful lot.

This poem is about a man who has 100.000 dollars worth of pennies but can’t use them because a man with this much pennies would draw attention. So he is rich but lives like a poor.

Most of the poems were for children though this isn’t. This one tells the last 25 minutes of a man who is about to get hanged. It is really sad to picturize that man’s last 25 minutes.

4. Where the Sidewalk Ends Poem by Shel Silverstein

This poem shows us how children can come up with creative stuff to leave these dark streets and narrowing buildings. At the end of the street there are moon birds and peppermint winds, kids dream of them so they can be happy in this dark world.

Last night, while I lay thinking here,
some Whatifs crawled inside my ear
and pranced and partied all night long
and sang their same old Whatif song:

This poem tells us a situation that everyone experienced at least once in their lifetime. Just before we go to sleep, we doubt ourselves thinking “What if I can’t pass the test?” or “What if I can’t make my parents proud?” and stuff like that. Shel Silverstein tells that in a really good way.

Once there was a tree....
and she loved a little boy.
And every day the boy would come
and he would gather her leaves
and make them into crowns
and play king of the forest.

The tree is the boy’s parents. When he is young, he spends all of his time his parents, but as he grows, he spends less time with his parents and he visits them only when he needs them. And the parents give whatever they have in their hands to their child so he can be happy and if their child is happy, they are happy.

"I cannot go to school today,"
Said little Peggy Ann McKay.
"I have the measles and the mumps,
A gash, a rash and purple bumps.
My mouth is wet, my throat is dry,
I'm going blind in my right eye.

This poem is about a girl named Peggy Ann Mckay who pretends to be sick so she wouldn’t go to school and stay home instead like most of the children. As the poem goes the sicknesses increase and she thinks she will not go to school with the help of these excuses. Though at the end of the poem she learns that it was actually Saturday so she didn’t have to come up with these excuses all along. A great twist from Shel Silverstein.