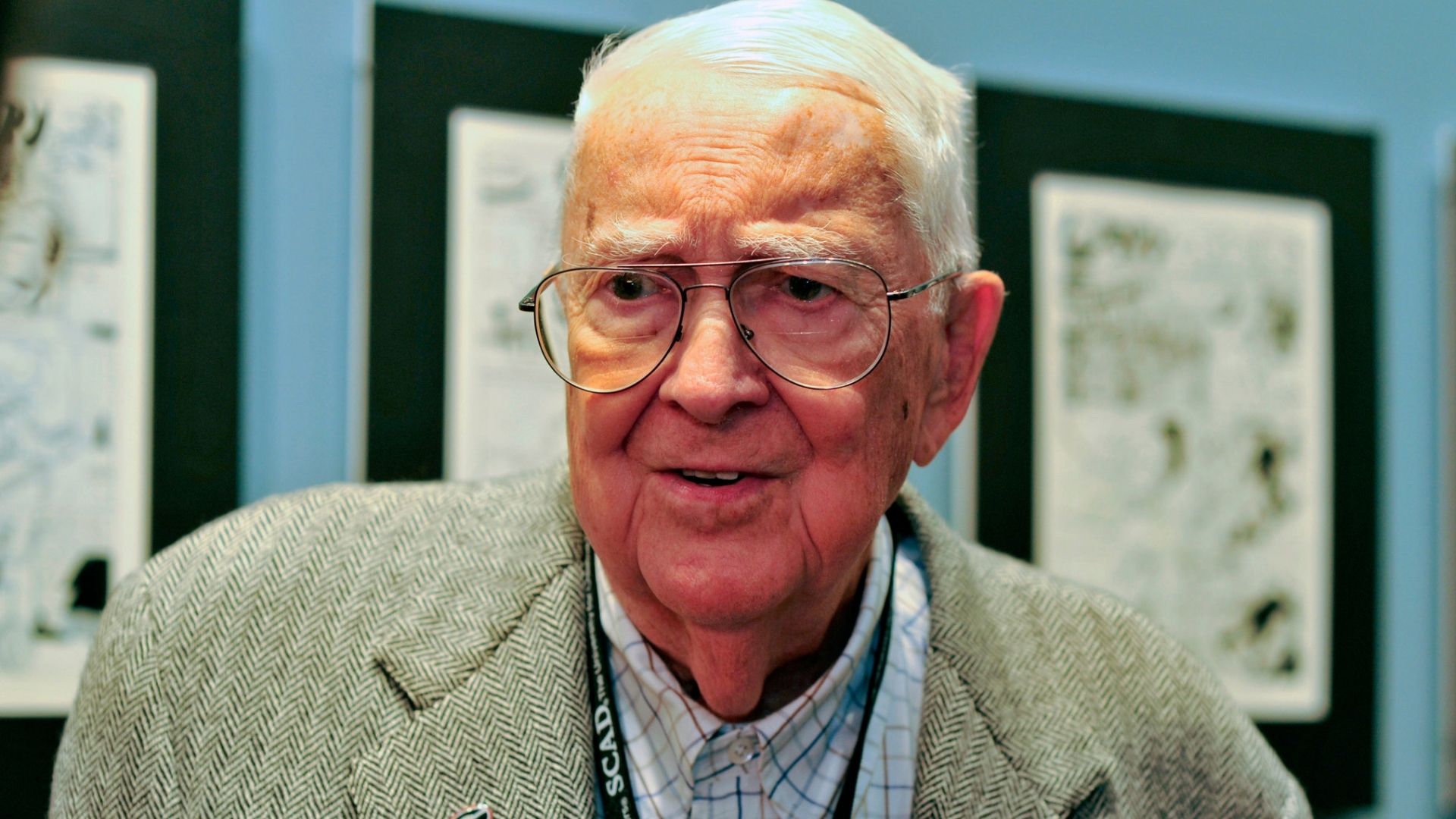 To the Others
You once smiled a friendly smile,
Said we were kin to one another,
Thus with guile for a short while
...

Jack Davis, was a notable Australian 20th Century playwright and poet, also an Indigenous rights campaigner. Born in Perth in 1917, Jack spent his childhood in Yarloop about 140 kilometres to the south. Jack always had a fascination with words and when he was 10 he preferred a dictionary to a story book. After his father was killed in an accident when Jack was just out of primary school, Jack moved north in search of work. He worked as an itinerant labourer, windmill man, horse breaker, boundary rider, drover and stockman. At 14, outraged and indignant at the treatment of Aboriginal people by white landowners, Jack began to write poetry as a means of expression. He was influenced by Worru, whom he met at the Moore River Native Settlement. Worru came from the same area as Jack's father, and Jack loved to listen to Worru's stories and songs. He began to write Aboriginal words and learned the Bibbulmun language. The policy at that time was that Aboriginal people were not allowed in the towns after 6pm, but Jack refused to leave the streets and was imprisoned for four days. Over the years, he became further enraged by the injustices of an apartheid system. Jack returned to Perth, joined the Aboriginal Advancement Council and began agitating for changes in government policies. For five years, he was editor of the Aboriginal periodical Identity and helped many Aboriginal writers. He went on to become a well-known and respected playwright and actor, and continued to write his very moving and popular poetry. A humanitarian, Jack will always be remembered for his writing about Aboriginal history and culture and for his relentless fight for justice for his people. He gained national and international recognition for his work and made an enormous contribution in helping to bridge the gap between cultures and communities. Jack was patron of the Deaths in Custody Watch Committee. His poem-tribute to John Pat is inscribed on the John Pat Memorial at Fremantle Prison. His book of poetry, John Pat and other Poems, is "Dedicated to Maisie Pat and to all mothers who have suffered similar loss". He was of the Aboriginal Noongar people, and much of his work dealt with the Australian Aboriginal experience. He has been referred to as the 20th Century's Aboriginal Poet Laureate, and many of his plays are on Australian school syllabuses. Davis was made a Member of the Order of the British Empire (MBE) in 1976, and a Member of the Order of Australia (AM) in 1985.)

The Best Poem Of Jack Davis

To the Others
You once smiled a friendly smile,
Said we were kin to one another,
Thus with guile for a short while
Became to me a brother.
Then you swamped my way of gladness,
Took my children from my side,
Snapped shut the law book, oh my sadness
At Yirrakalas’ plea denied.
So, I remember Lake George hills,
The thin stick bones of people.
Sudden death, and greed that kills,
That gave you church and steeple.
I cry again for Warrarra men,
Gone from kith and kind,
And I wondered when I would find a pen
To probe your freckled mind.
I mourned again for the Murray tribe,
Gone too without a trace.
I thought of the soldier’s diatribe,
The smile on the governor’s face.
You murdered me with rope, with gun
The massacre of my enclave,
You buried me deep on McLarty’s run
Flung into a common grave.
You propped me up with Christ, red tape,
Tobacco, grog and fears,
Then disease and lordly rape
Through the brutish years.
Now you primly say you’re justified,
And sing of a nation’s glory,
But I think of a people crucified -
The real Australian story.

Jack Davis is an amazing and creative poet. Thank you for all of these poems on this website xoxo [3

did he write death of a tree?

The boong should have given me his sandwich

Do you need Finance? Are you looking for Finance (financialserviceoffer876gmail.com) whats-App +918929509036 Dr James Eric Finance Pvt Ltd Thanks

The guy below me likes boys

i think this poem is very hot

this is great! keep up the great work.

i want to hit a fat fortnite dab