Absolute Which Binds The Universe With Love (Dante) . - Poem by Genova Maaa my mother

Dante writes about a vision of the Triune all-including Absolute which binds the Universe with love.

„O grace abounding! wherein I persumed to fix my gaze on the eternal light, so long that I consumed my sight thereon!
In its depths I saw ingathered the scattered leaves of the universe, bound into one book by love.
Substance and accidents, and their relations; as if fused together in such a manner that what I tell of is a simple light.
And I believe that I saw the universal form of this complexity: because, as I say this, I feel that I rejoice more deeply.
Oh, but how scant the speech and how faint to my concept! and to that what i saw is such, that it suffices not to call it ‚little‘.
O Light Eternal, who only in Thyself abidest, only Thyself dost comprehend, and, of Thyself comprehended and Thyself comprehending, dost love and smile! " (Dante, Divine Comedy, Paradise, xxxiii,82ff, &121ff) .

(In Dante, the transcendent and impersonal aspect of illumination is seen in its most exalted form, in a wonderful passage, unique in the literature of mysticism) . 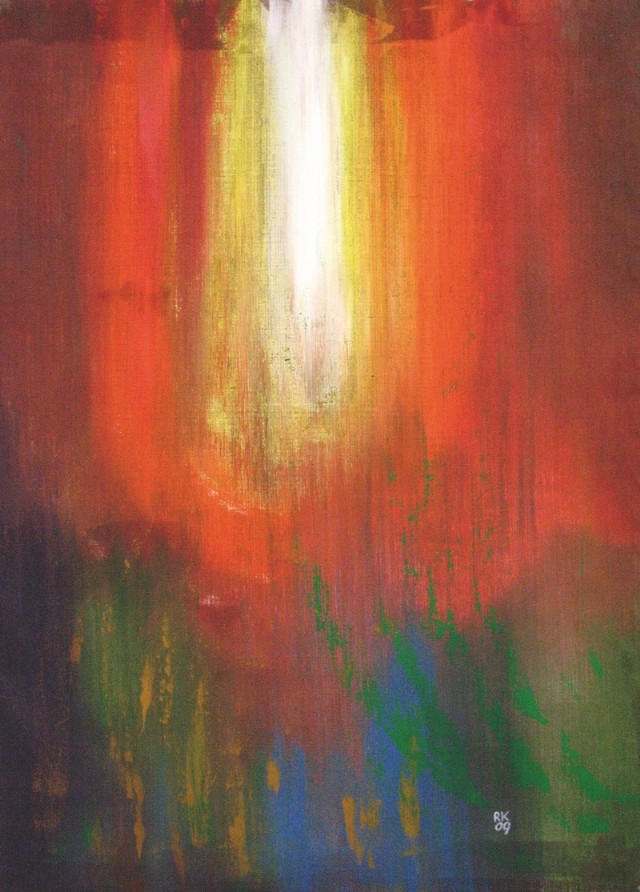