But there is this one other tax that kicks a lot of blacks in the face though they are already on the ground, we call it black tax, Mr tax man doesn't seem to know about it, but it's Mr tax mans former and present bosses that created it. It is responsible for many young people growing old without having any tangible assets to their name because they had to pay and many are still paying black tax, it pays for funerals of the elderly that were underdeveloped, exploited, miseducated and left to die without anything for themselves or those they leave behind. Black tax support many families than state grands which is money that was taken by the tax man anyways. Black tax pays for medication for the poor sick families without medical aid and stuff like that, and the sad truth is many dies if this tax is not available. Black tax builds houses for families that have lived for generations in shacks which are concentrations camps and scrap yards in our neighborhoods.

I know it and I hate it but I must pay it because I am black and I am amongst those that have to pay it dearly. Black tax dresses our nieces and cousins, black tax put food on tables seated with unemployed uncles, aunties, brothers, sisters, extended families, relatives, and many other children whose family tree and connections are only known by the great grand parents, and that's if there is chairs and a table to seat around. It is not that they are lazy, it is just that systematically they have been positioned for such an outcome. Black tax dresses our nieces and cousins, and depending on the family one comes from, it can dress a whole host of people. Black tax is one of the causes of a lot of late marriages amongst black people and black youth and that's if marriage will ever take place. Black tax pays for a lot of poor black children's schooling, from their uniforms to their school fees if any money is left after the other basic needs have been meet and that's if they have been meet. Black tax is responsible for so many young black professionals to go from month to month broke and in debts.

Black tax is a heavy tax some of us pay until we take our last breath, black tax keeps a lot of some of us from having personal progress, black tax is responsible for some of us to keep doing what we are doing at our jobs even though we hate it with all our might. Black tax has kept many black families alive, not necessarily 'living' but alive from day to day. Black tax is not in many of our conversations and our literature but a lot of us feel it in our pockets, live with it daily, and are brutally confronted by it every time we have a salary or a wage or a some form of money. Black tax will affect you dearly if you are from a poor background and care about your family and extended family. Black tax is embodied in black pain. The poor didn't just appear, the poor were created, and along with the black poor masses came black tax.

Now if you will excuse me, I need to find money to pay amongst many taxes, black tax. 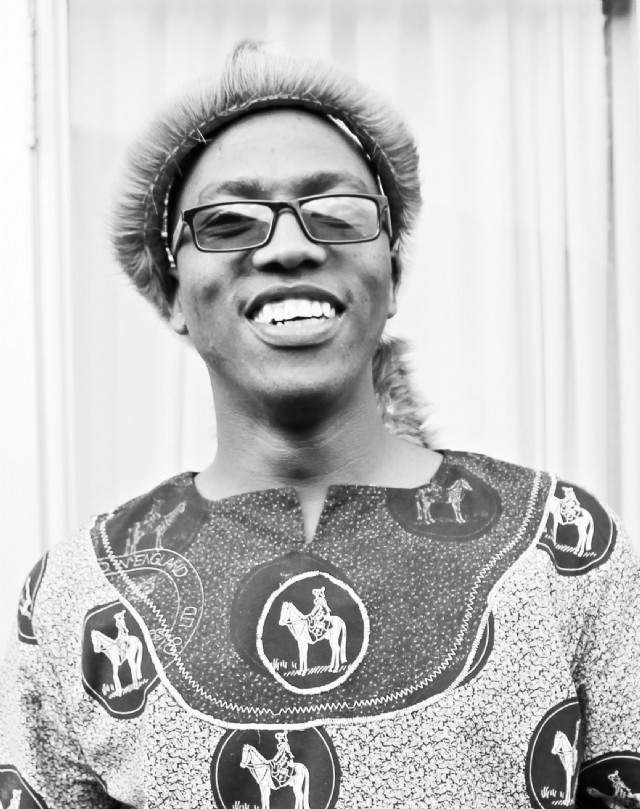