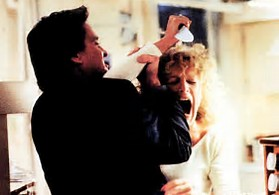 John Ackerman
Thursday, September 28, 2017
Report this poem
Topic(s) of this poem: hope,love,peace
READ THIS POEM IN OTHER LANGUAGES