Flames Of My Chaos Poem by Julio 2 Amarante

Flames Of My Chaos

Silence is imposed in the form of a solipsistic, one-person social epiphany in 'ludicrous' coercive mode.

While the shatter, shrapnel traces trajectories that the Newtonian 'Principia' or the three laws of motion, mass, inertia, speed could provide an approximate and sufficient description, however, inaccurate if framed in the principle of the universal wave function, that, so many years ago, Hugh Everett, in particular, derived from the Schödinger equation.
Today, Psi-ontologists are credible and thinking about the foundations of quantum mechanics, physics have long since overcome the initial uncertainties derived from the wave-particle duality, double slit experiment, the problem of non-locality, quantum entanglement and its limitations...

All cooked from pure mathematics, non-Euclidean geometries, topology and tested at L.H.C, L.I.G.O and V.I.R.G.O, from advances in Cosmology born at connected observatories around the planet or placed in orbit or at Lagrange points 1 to 5, the four and five being 60 °, absolutely stable are now within our reach, from the C.B.R. interpretation…there is no end to our pace and its practical "manifestations"

In the field of cognitive and neuro Sciences from an 'easy problem', we ended up in a 'Hard Problem', that of the absurdity that we may exist to question reality as an illusion or a narrow window on the world (matrix theory is discussed with philosophical seriousness)

As, for example, from the blindness of the visible spectrum, we go from gamma rays to short waves, we have radio astronomy, in infrared, ultra violet, interferometry, we use the Gigahertz band, we build models of the universe that prove that the Drake equation or Fermi Paradoxes are increasingly deviated from models built on observation, micro lensing, v.g., counting thousands of exoplanets and postulating billions...

As for the thought that chooses the hairstyle or deviates from the 'main sequence' as a Hertzsprung Russell Diagram, we hear 'convergence authors' like Steven Pinker, aligning with 'Dinosaurs' like Noam Chomsky or Edgar Morin, and authors like Slavoj Zīzek and Jordan Peterson to seek to agree on the scope of mutual disagreement.

Anyway, there are people from all quadrants and people outside the quadrants, there is humanity in the purest imagined reality, in the deepest faith in God's proven illusions of their also imaginary authors,

And there will be adult children from birth and incurable infantile adults.
The 'spectrum' people came out of the closet.

Anyway, in times of crisis and renewal, the groups that authored deep and machine learning algorithms admit that they do not understand the code that deals with their financial markets, social media platforms, bots that self-propagate meta epidemiological-ly.

Difficult is the proof of humanity or humility, so often false, as we already knew,

The set of proto superhuman, enhanced, supported by Big Data for 'educated opinions' educated guesses that are less and less of the authors and more of the data of the 'educated' component.

The wind blows and the "Coriolis forces", natural and artificial, make sustainability a difficult definition word in high entropy systems, and today the climate is the paradigm of entropy not measurable with an nonviable statistical analysis for the global component.

The Beatles, a few years before we got to the moon, said that the guitar gently cries in the room that needs to be swept.
'Things are a changin'' and in the years Ten it is said 'we kill strangers to spare the people we love' who would otherwise suffer.

And now I dream of the flames of my Chaos,

Which is the edge of my uncertainty.

I no longer live tired, "I am a quantum orbital; an image of myself but never in the same mood, way of being, place or candor.

The people in the tentacles of 'la piovra'
And others wander without any work.
An empty train station and you who don't come,

You who despise yourself, avoid the mirror,
After all you never had or have nothing,
Of newness or flamboyant,
Surrounded by although and caveats.
A macroscopic WIMP
With 'a bluebird' sad and done over his beliefs... 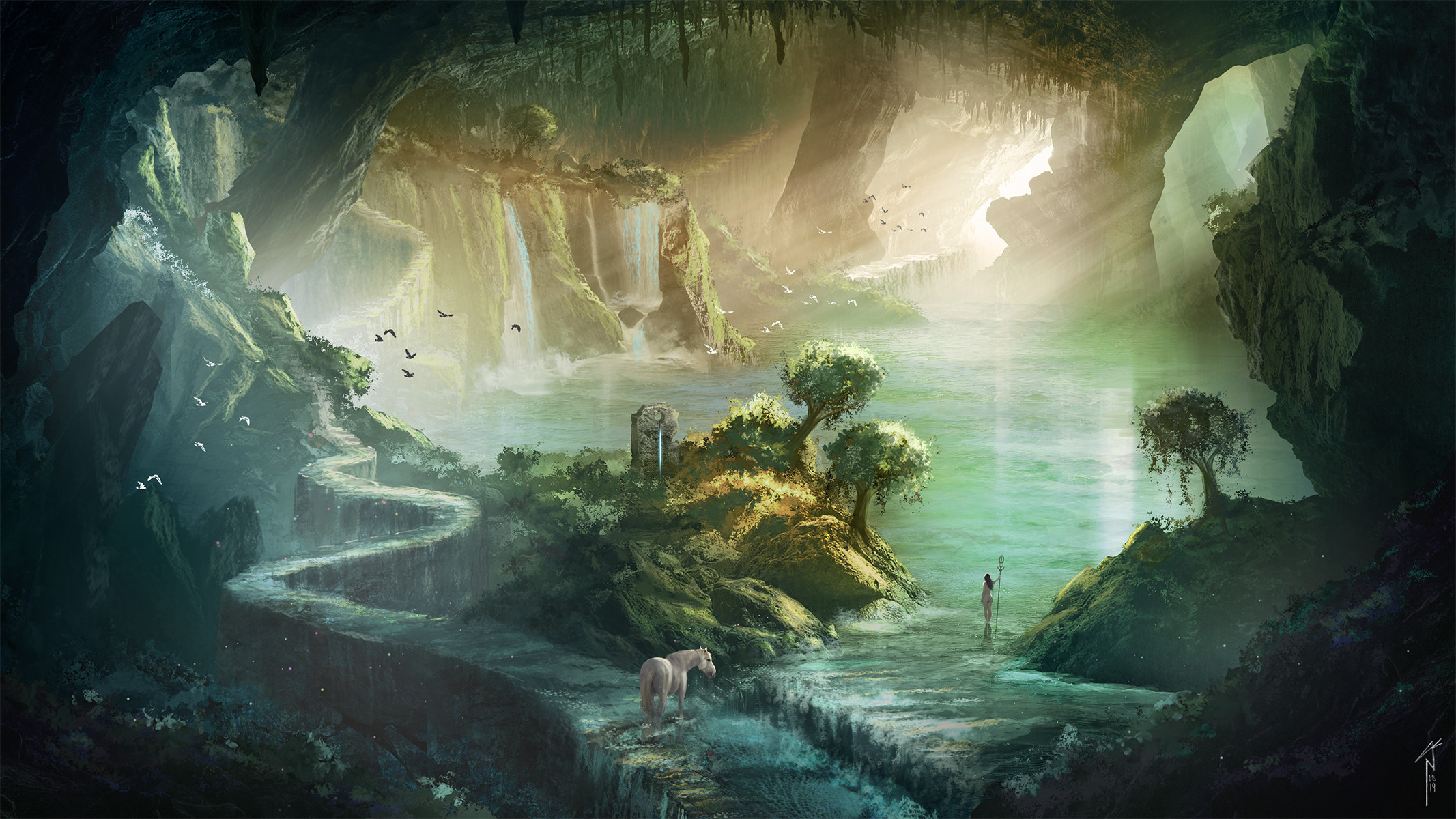