Amber and hazel swirled into each other
Like a tornado of blinding iridescence
To forge a gaze as tranquil as the setting sun
In the unfathomable sea, facing her kitchen.
Fluttered her lashes to mimic the darkening sky
That was as dark as the unfeeling souls
Of the ones who forsook her in desperate times.
Breathed in the aroma of the brewing coffee
That was stronger than her unbendable will.

Savored the zephyr like a gourmet,
For the ocean air was as good a painkiller
As any pill her doc prescribed.
Basked in the glory of the magic hour
Before her last rays of hope dipped
Beneath the horizon to turn her
Into a mere silhouette in the sundown.
Bounced her raven tresses that mirrored
The waves, as she ran barefoot on the sand.

Raced the north wind like a pro athlete
Only to stumble, gasping for breath.
Heart-wrenching were her circs,
Agonizing was her past, yet, she rose
Like a phoenix from the ashes,
As time stood still for a nanosecond.
Back into her kitchen she went to sauté
Golden zucchini of the shade her eyes turned
As sorrow creeped in like an unwelcome guest. 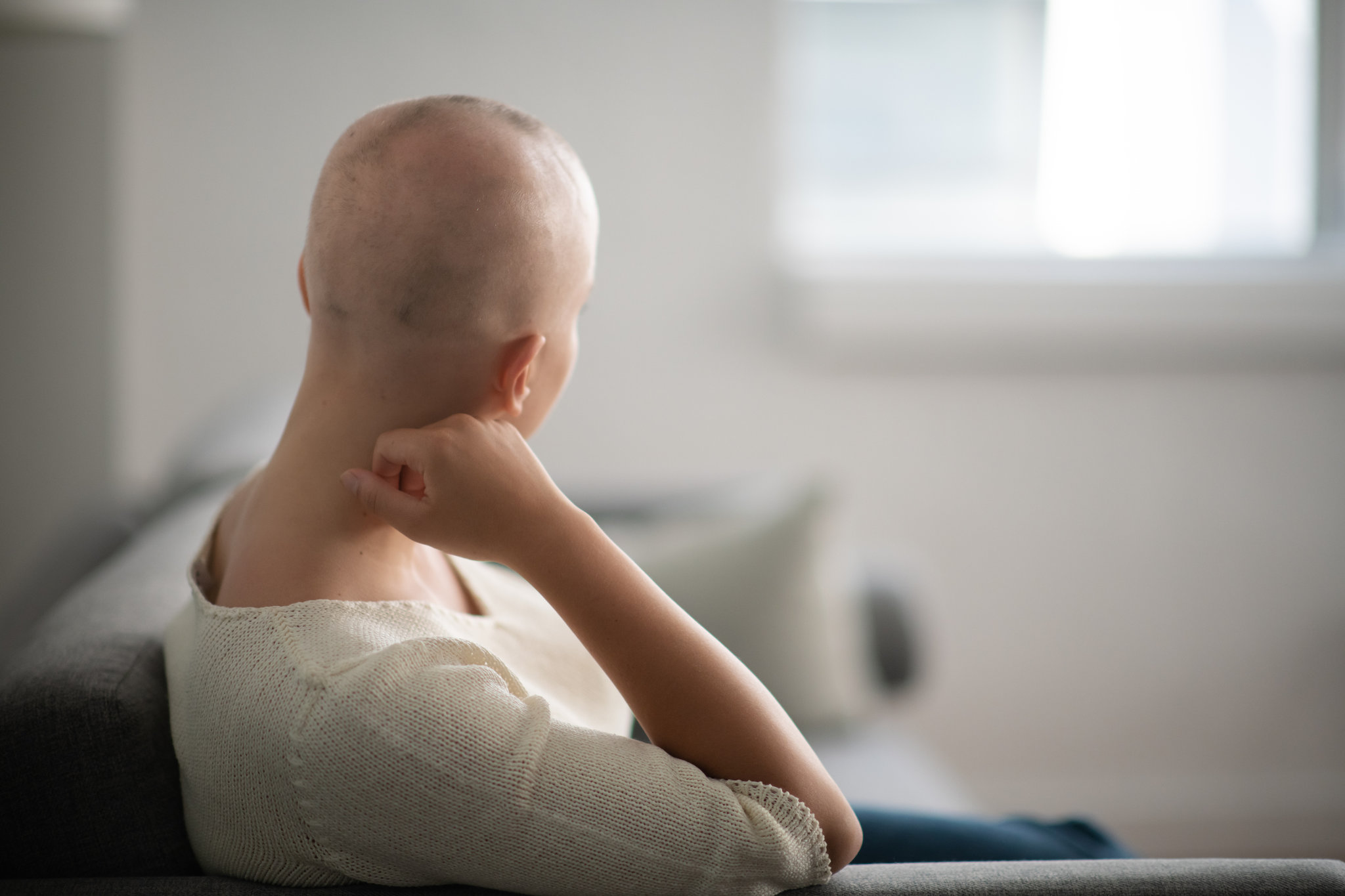 Aneena Elza Binod
Friday, October 22, 2021
poem poems raven Ashes
Download image of this poem.
Report this poem
Poems By Aneena Elza Binod
Two, Seven Or Even A Thousand.
Golden Zucchini.
Into The Wild Blue Yonder.
Slumberless.
See All Poems by Aneena Elza Binod
POET'S NOTES ABOUT THE POEM
A story of survival.
COMMENTS OF THE POEM
See All Comments
Next Poem
1 / 4