Two, Seven Or Even A Thousand.

Theme: As the dark-haired prince dived into the depths of the ocean to save the drowning young maiden, he was hit by the emotional charge of a déjà vu. He stopped for a second underwater as a series of images flashed across his mind, only to snap out of it immediately and make his way towards the damsel in distress. As he grabbed her long, luscious locks and wrapped his arm around her neck to pull her to the surface, their eyes interlocked. The magnetic force of attraction between them in that instant was intense. A gazillion thoughts condensed into a moment and time stood still. His strong arms pulled her up to the surface and into his boat. She coughed and spluttered and laid there in exhaustion.


Azure skies of the oceanside

Tinted with hues of iron oxide
Hypnotized the damsel in distress,
Obscured by her emotional fortress.
Uneasy was her aura.
Still, she said no sayonara.
As she sat on the boat by her savior's side,
Nonchalant despite the dangerous tide,
Defying every unbreakable rule of hers,

Yearned to be another one of his amours.
Earned his adoration in a snap,
And hoped he'd be enamored mayhap.
Right from the bosom of her heart,
She felt a craving to make art,

Almost an innate desire to create
Not to say, her longing to mate.
Dawned on her, harsh truths, slowly,

All the voices in her head echoed hollowly.

The man will never be hers for
He was already sworn to another.
Oh, but she wished to the core.
Unloving was hard but her mother
So saddened would be, at her daughter's
Appalling exploration of dangerous waters.
Not a soul got her like he did.
Directly, to her heart he slid.

Methinks the universe would make it happen
Or else, the entirety of her being would darken,
Reassuring her forbidden love, the girl
Embellished their bond with a pearl -

'For you, I would wait even a thousand lifetimes.' 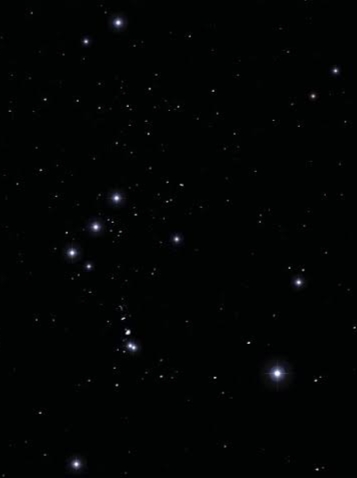 Aneena Elza Binod
Saturday, October 9, 2021
poem poems savior
Download image of this poem.
Report this poem
POET'S NOTES ABOUT THE POEM
'A thousand years and a thousand more. For you, I would wait even a thousand lifetimes.'
READ THIS POEM IN OTHER LANGUAGES

It's best to write the commentary of a poem after the poem.

Only true love can wait for a thousand lifetime. Nice work.