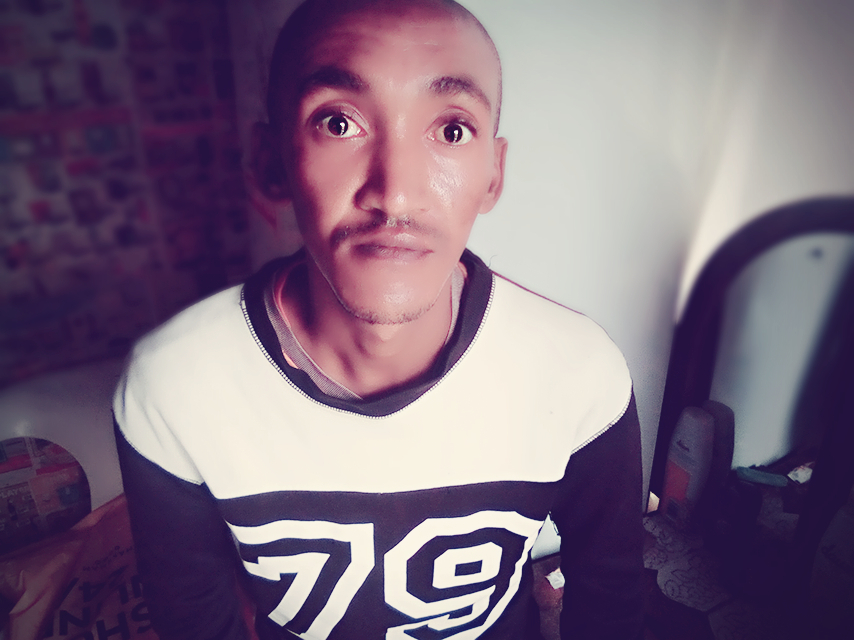 Koena Mokoena
Tuesday, June 22, 2021
Download image of this poem.
Report this poem
poem poems
READ THIS POEM IN OTHER LANGUAGES