How To Die Poem by Siegfried Sassoon 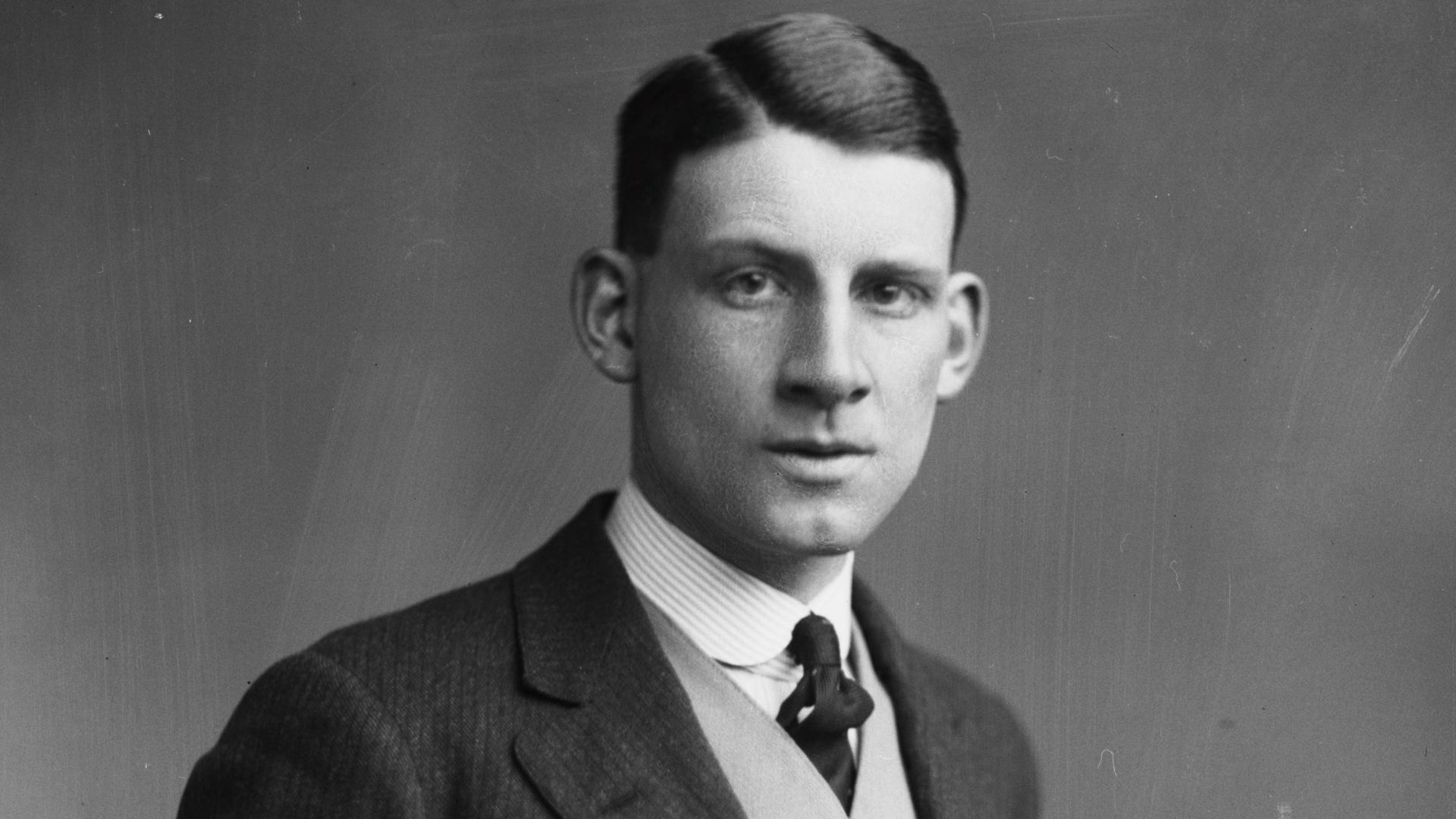 
Dark clouds are smouldering into red
While down the craters morning burns.
The dying soldier shifts his head
To watch the glory that returns;
He lifts his fingers toward the skies
Where holy brightness breaks in flame;
Radiance reflected in his eyes,
And on his lips a whispered name.

You’d think, to hear some people talk,
That lads go West with sobs and curses,
And sullen faces white as chalk,
Hankering for wreaths and tombs and hearses.
But they’ve been taught the way to do it
Like Christian soldiers; not with haste
And shuddering groans; but passing through it
With due regard for decent taste.

I read this poem the first time after hearing a platoon mate...a good firend...a fellow soldier...killed himself in his barracks room. What an amazing...horrible...painful...atrocious...wasteful...pointless death. Dont forget about us out here.

This reminds me of the time my uncle came home drunk and started kissing me passionately while pounding my rump little buttocks in front of the television play Shrek 2: Fiona The Ugly Whore

i think its over

This poem is as fat as my nan in the bath

i died inside long ago

Thanks I didn't know how to die