Hisakis and Yuharas and many of thousands
They can't tell, they're all dead
'But I'll tell you! ' Grandpa History said
Were suddenly incandescent all the blue sky
Hellfire of war, curse of humanity
A huge mushroom rose from earth to sky
Ashes and spirits, Hiroshima and Nagasaki…

Man forgot the pain of the past
Blessed the war of proxies raped the faith,
Terror was the sin child of so-called humanity
Fed by the mean of imperialist monopoly.

fire floors of the sky
were the wings of demons
burnt people rained on the city
as the Twin Towers collapsed down
live on TV, September the Eleventh Day...

It was a big lie
From the muzzle-loaded glory,
Boasting by the power of money
As if making the very hoped civilization…
Humanity became a great deception
As The Twin Towers collapsed
On the minds of realization… 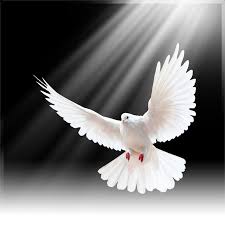 If You Forget Me