Speak Roughly To Your Little Boy Poem by Lewis Carroll 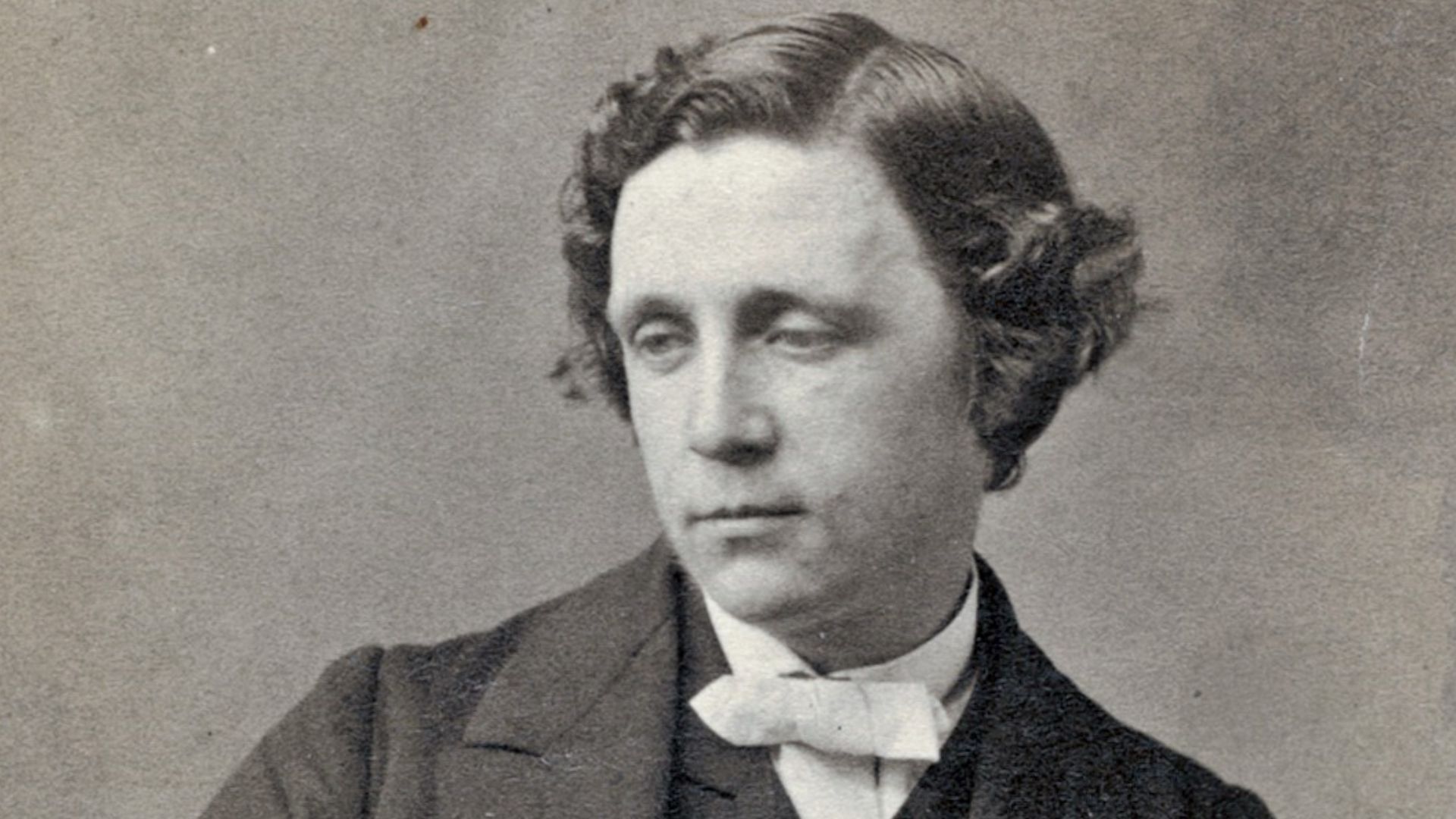 Speak Roughly To Your Little Boy


And with that she
began nursing her child again, singing a sort of
lullaby to it as she did so, and giving it a vio­
lent shake at the end of every line: -- --
"Speak roughly to your little boy,
And beat him when he sneezes;
He only does it to annoy,
Because he knows it teases."CHORUS
(in which the cook and the baby joined): -- -- "Wow! wow! wow!"While the Duchess sang the second verse of
the song, she kept tossing the baby violently up
and down, and the poor little thing howled so,
that Alice could hardly hear the words: -- --
"I speak severely to my boy,
I beat him when he sneezes;
For he can thoroughly enjoy
The pepper when he pleases!" CHORUS"Wow! wow! wow!"

Alice is in Wonderland- where everything is not what it seems, and is the opposite of the normal world -_- she is DREAMING, remember. It's just a silly mixed-up scene she has come upon.

This scares me.... I can not believe that people can hurt a baby like this. It is very disturbing.

her 'baby' is a piglet