The Clown With No Name Poem by Alan S Jeeves

The Clown With No Name


There he stood with his painted face;
All focused on the bright colours that he wore.
No one saw his eyes (they were out of place) ,
Why should they? That's not what they had paid to see.
It was his jolliness that they chose to embrace.

His eyes, though, he could not over paint.
He could only shade around them in order to deceive ~
Nor gloss over them to conceal that troubled taint...
Eyes which contrasted 'gainst a huge red smiling mouth ~
Sad eyes... happy jocose smile... how quaint!

Children laugh, they think he's hilarious fun
(And so he is when you view him from their aspect) .
Grown-ups laugh too, when all is said and done;
They won't know what puzzles are under his hat...
'notalot' ~ if you'll pardon the pun.

I'm not funny, you see, such as is he;
He can recount a million gags by heart,
Ask anyone! if you don't agree ~ with me.
Where he stores them is anyone's guess ~
Maybe neath under the spreading chestnut tree?

He has no folks; he has no wife;
He doesn't even have a name of his own.
He has no fulfilment, only strife,
All that he possesses is his own reflection.
(He has no family.. has no wife.... he has no children.. has no life!) .

Today it rained (he's not to blame)
Teamed cats and dogs, so no one came.
He couldn't laugh ~ he tried and tried...
So, he the clown, just cried and cried. 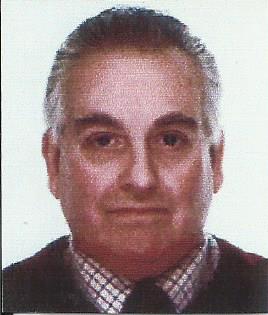 He has no folks; he has no wife; He doesn't even have a name of his own.---Today it rained (he's not to blame) Cats and dogs, so no one came. He couldn't laugh ~ he tried and tried... So, he the clown, just cried and cried.--Such a moving write!