You could do worse than the blind
If you can't see the rugged road
That for centuries has remained so
The moment the engineer was paid off
And had eventually passed out
Heavily laden truckers had a mine
Bent on their haulage
So ground it with Nigerian fury
Potholes here and there began to form
These gradually widened after every rain
Asking only for the rational to take it
But you meet the reckless each single mile
Wheelers who swerve from the smallest hole
Numerous smashes engineered a single day
If rationality could mean a thing
Each should abide by his rough lane
For fair reaping of one's destiny
Since no single ear has missed the crier's voice
And with the engineer now living beyond
And finances not coming forth
What chance has anyone got?
Chance for rebuilding this noble road
Succeeding engineers had tried it before
But each time history repeats itself
Damage emerges after every trial
What chance do you really stand? 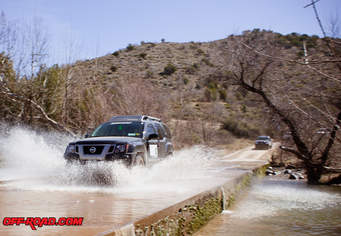 Potholes here and there! ! ! Thanks for sharing this poem with us.