Hustle is the name, Survival is the game.
No garlands to put on their shoulders, yet they stand gallant against all odds.

The Streets, is all man for himself.
Like the jungle, it is a hunt for game.

The Streets, where Champions are manufactured.
The Streets, the crucible where gold is purified.

The hustle is real, they break every sweat, fingers get dirty.
The Streets, not for the fainthearted.

May look like scum of the earth and live in the slums.
The Streets, Beauty and the Beast, Brain and Brawn are characters in the plot.

The Streets, never say die is their mantra.
They are no heroes and villains.
Only fighters and winners.

The Streets, for the bold and beautiful.
They beat the odds even when they're not given a dog's chance.

The competition is fierce, the rivalry is intense.
Under the torrential rain and scorching Sun they muscle for every morsel. 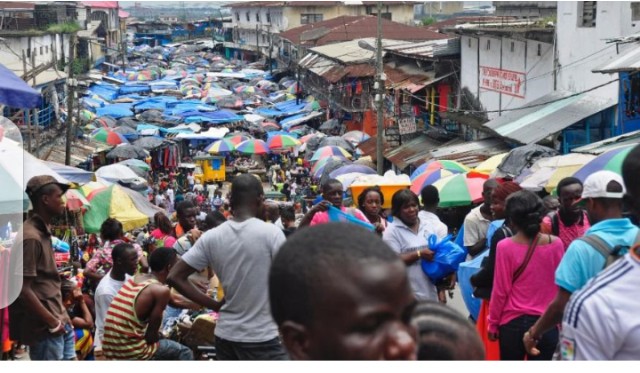 Uche Nwanze
Topic(s) of this poem: bravery,struggle,survival
POET'S NOTES ABOUT THE POEM
The Streets is not for the fainthearted. 'The Streets' is an epitome for bravery and survival.
READ THIS POEM IN OTHER LANGUAGES

I would like to translate this poem
COMMENTS
Gajanan Mishra 10 August 2019
Survival is the game, heart touching
0 0 Reply
See All Comments