The Unbeliever Poem by Elizabeth Bishop 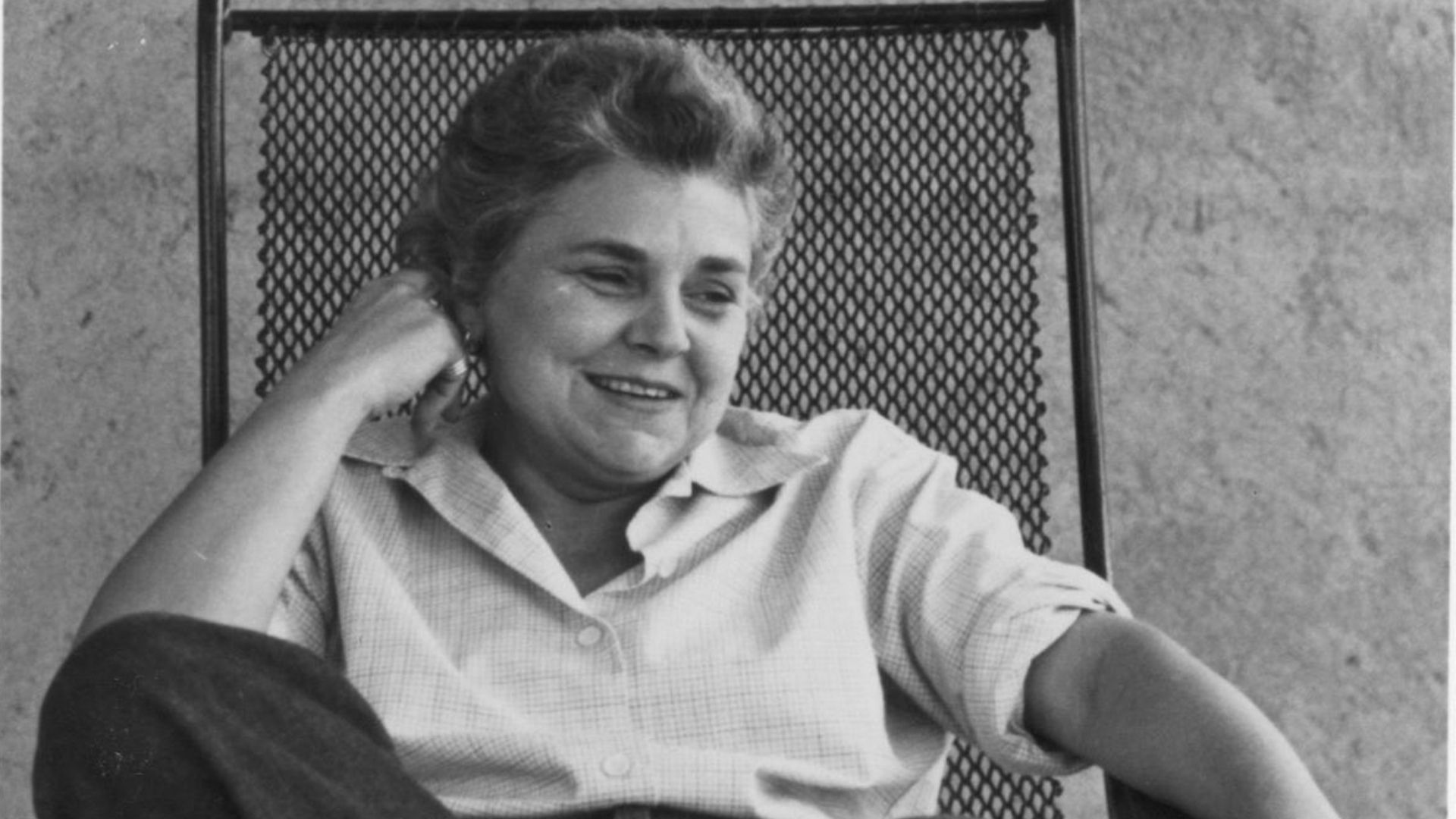 
He sleeps on the top of a mast. - Bunyan


He sleeps on the top of a mast
with his eyes fast closed.
The sails fall away below him
like the sheets of his bed,
leaving out in the air of the night the sleeper's head.

Asleep he was transported there,
asleep he curled
in a gilded ball on the mast's top,
or climbed inside
a gilded bird, or blindly seated himself astride.

"I am founded on marble pillars,"
said a cloud. "I never move.
See the pillars there in the sea?"
Secure in introspection
he peers at the watery pillars of his reflection.

A gull had wings under his
and remarked that the air
was "like marble." He said: "Up here
I tower through the sky
for the marble wings on my tower-top fly."

But he sleeps on the top of his mast
with his eyes closed tight.
The gull inquired into his dream,
which was, "I must not fall.
The spangled sea below wants me to fall.
It is hard as diamonds; it wants to destroy us all."

Elizabeth Bishop
Friday, January 3, 2003
poem poems Wings introspection
Download image of this poem.
Report this poem
COMMENTS OF THE POEM
See All Comments
READ THIS POEM IN OTHER LANGUAGES