To The Diaspora Poem by Gwendolyn Brooks 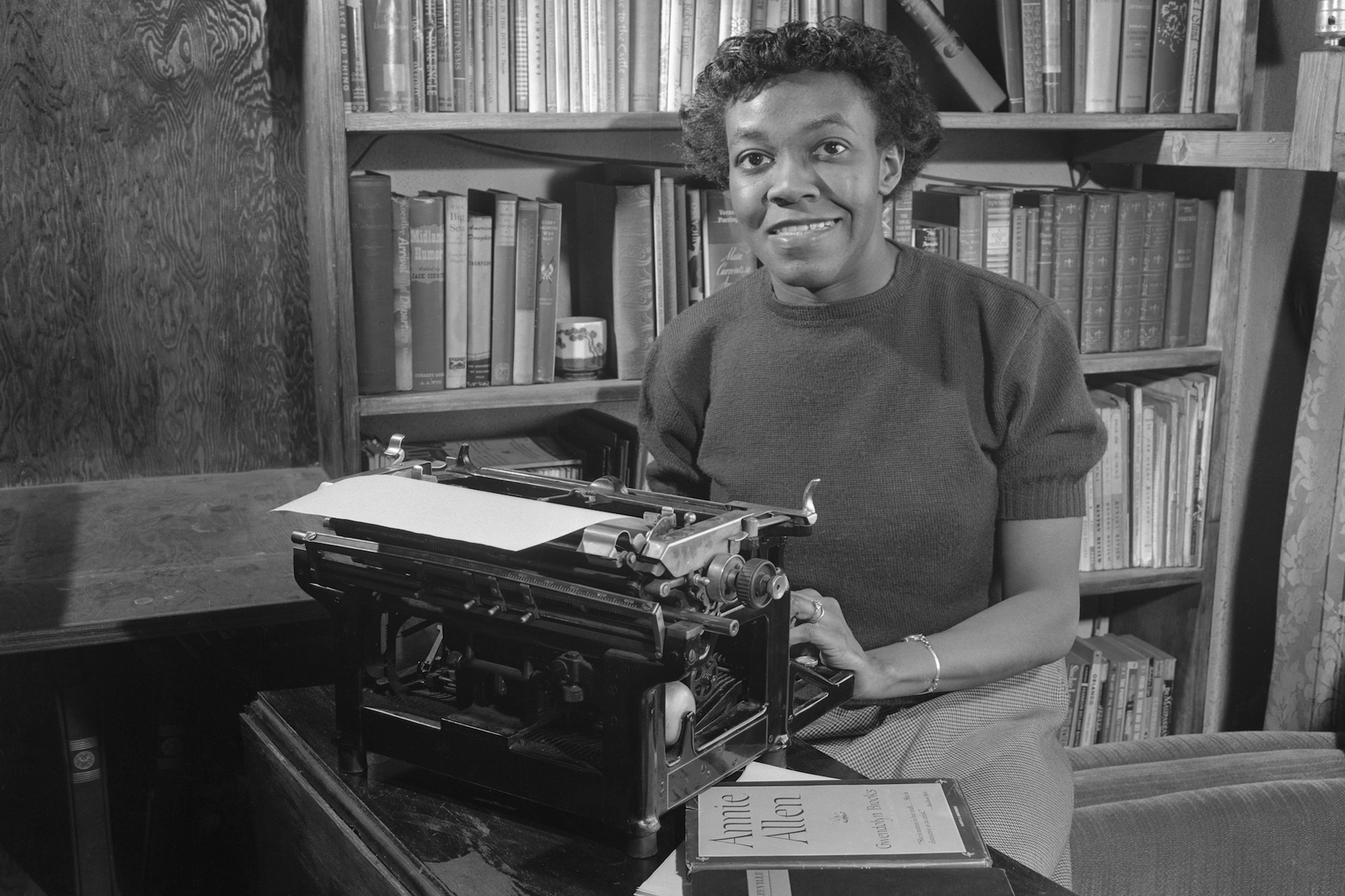 
you did not know you were Afrika

When I told you, meeting you somewhere close
to the heat and youth of the road,
liking my loyalty, liking belief,
you smiled and you thanked me but very little believed me.

you did not know you were Afrika. You did not know the Black continent that had to be reached was you The soul of this superb poem lies hidden in these lines!

this is one nice poem..I would recommen it to anyone...

It's impressive that you used the Swahili name of Africa - Afrika! It sounded very African and did a lot of good to emphasise on the Black continent, there was no mistaking it for anything else. Thanks, Ken Sagwa

I would like to translate this poem
Poems By Gwendolyn Brooks
A Sunset Of The City
Sadie And Maud
The Crazy Woman
We Real Cool
My Dreams, My Works, Must Wait Till After Hell
See All Poems by Gwendolyn Brooks
Next Poem
34 / 39
Previous Poem