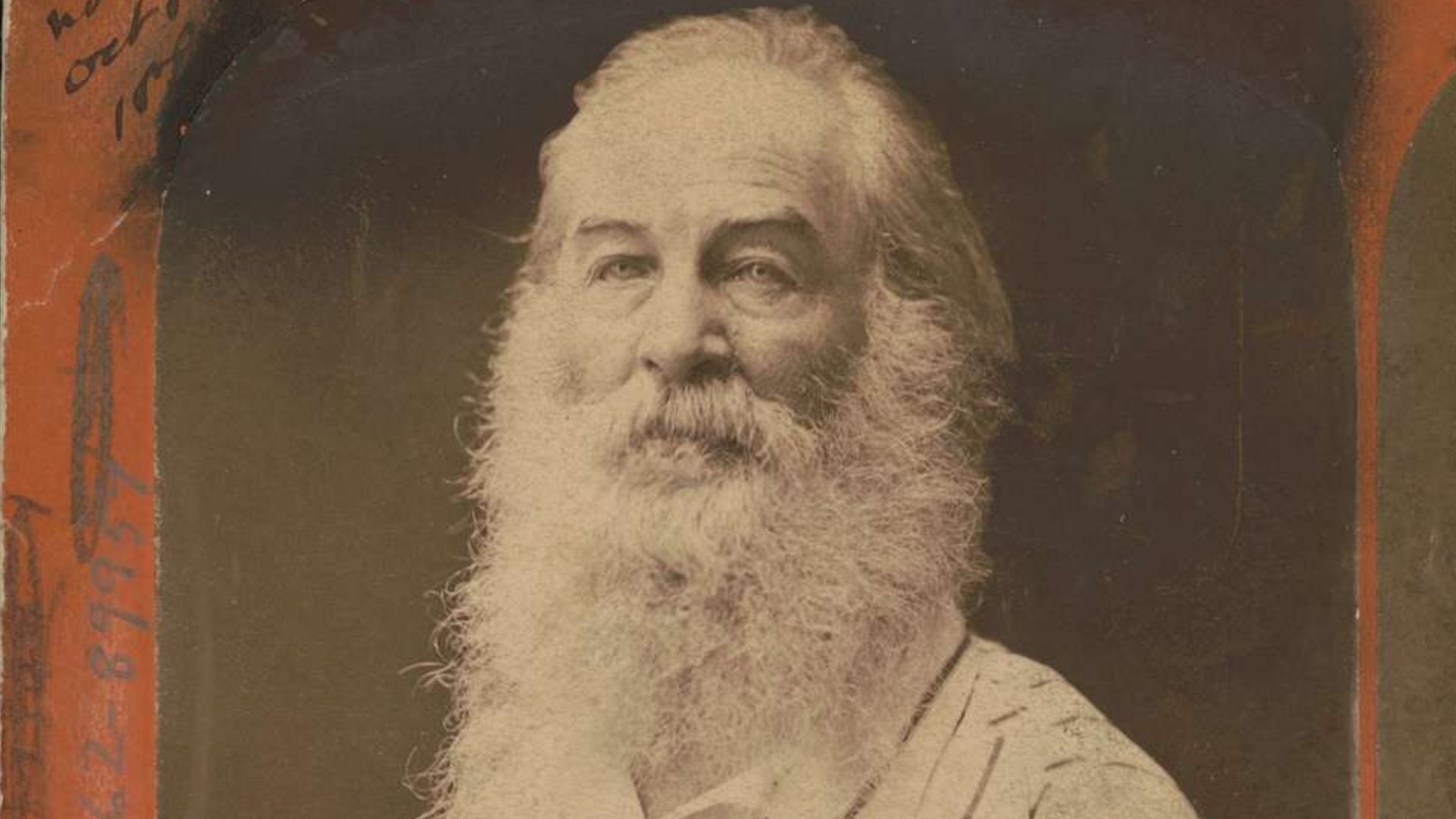 WHISPERS of heavenly death, murmur'd I hear;
Labial gossip of night--sibilant chorals;
Footsteps gently ascending--mystical breezes, wafted soft and low;
Ripples of unseen rivers--tides of a current, flowing, forever
flowing;
(Or is it the plashing of tears? the measureless waters of human
tears?)

(Some parturition, rather--some solemn, immortal birth: 10
On the frontiers, to eyes impenetrable,
Some Soul is passing over.)

I would like to translate this poem
Poems By Walt Whitman
O Captain! My Captain!
A Hand-Mirror
A Farm-Picture
A Child Said, What Is The Grass?
A Woman Waits For Me
See All Poems by Walt Whitman
Next Poem
382 / 392
Previous Poem