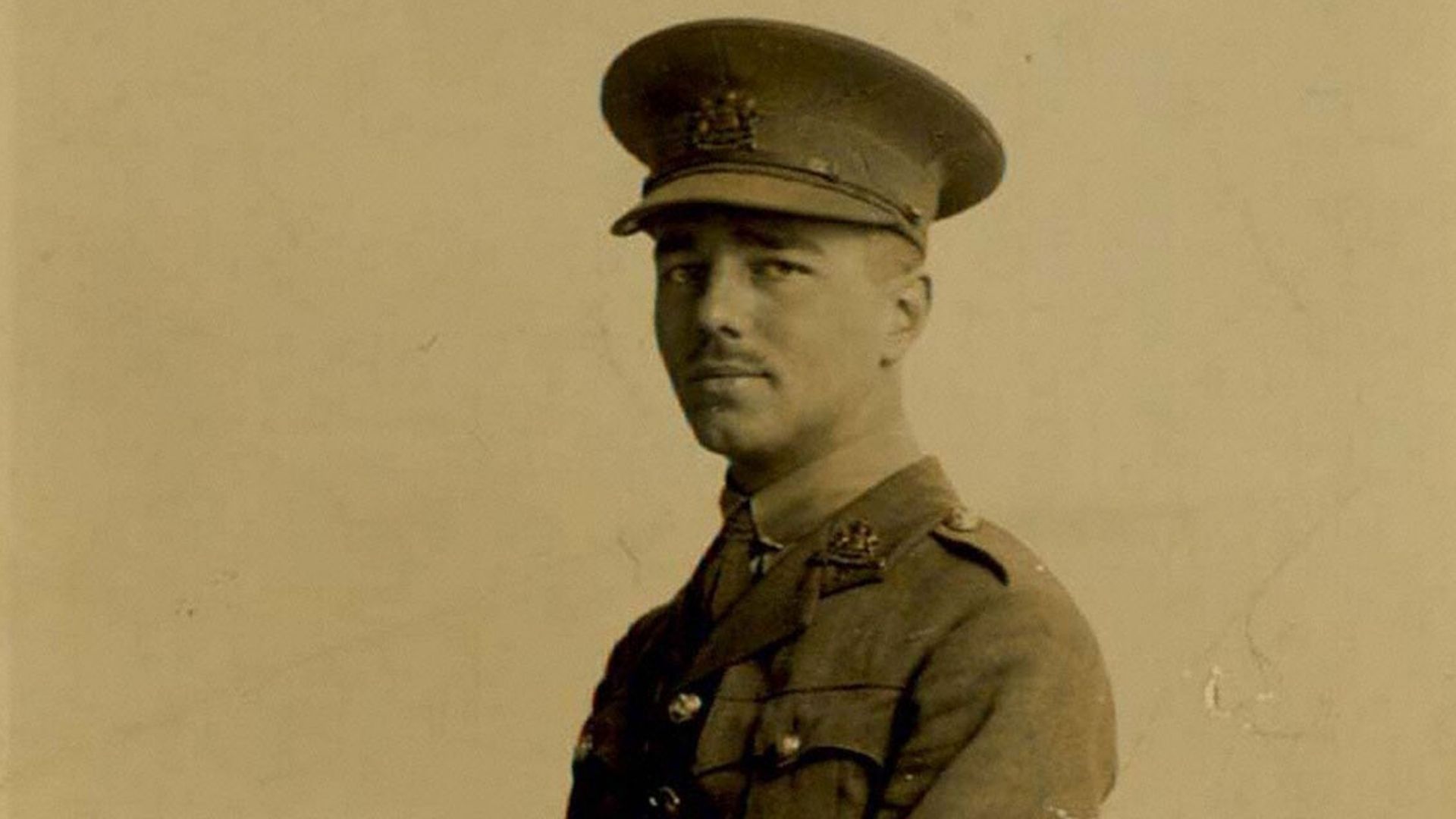 Bent double, like old beggars under sacks,
Knock-kneed, coughing like hags, we cursed through sludge,
Till on the haunting flares we turned out backs,
And towards our distant rest began to trudge.
...

What passing-bells for these who die as cattle?
Only the monstrous anger of the guns.
Only the stuttering rifles' rapid rattle
Can patter out their hasty orisons.
...

War broke: and now the Winter of the world
With perishing great darkness closes in.
The foul tornado, centred at Berlin,
Is over all the width of Europe whirled,
...

Under his helmet, up against his pack,
After so many days of work and waking,
Sleep took him by the brow and laid him back.
...

1 Our brains ache, in the merciless iced east winds that knife us ...
2 Wearied we keep awake because the night is silent ...
...

The beautiful, the fair, the elegant,
Is that which pleases us, says Kant,
Without a thought of interest or advantage.
...

Who are these? Why sit they here in twilight?
Wherefore rock they, purgatorial shadows,
Drooping tongues from jays that slob their relish,
Baring teeth that leer like skulls' teeth wicked?
...

Seeing we never found gay fairyland
(Though still we crouched by bluebells moon by moon)
And missed the tide of Lethe; yet are soon
For that new bridge that leaves old Styx half-spanned;
...