About His Person Poem by Simon Armitage 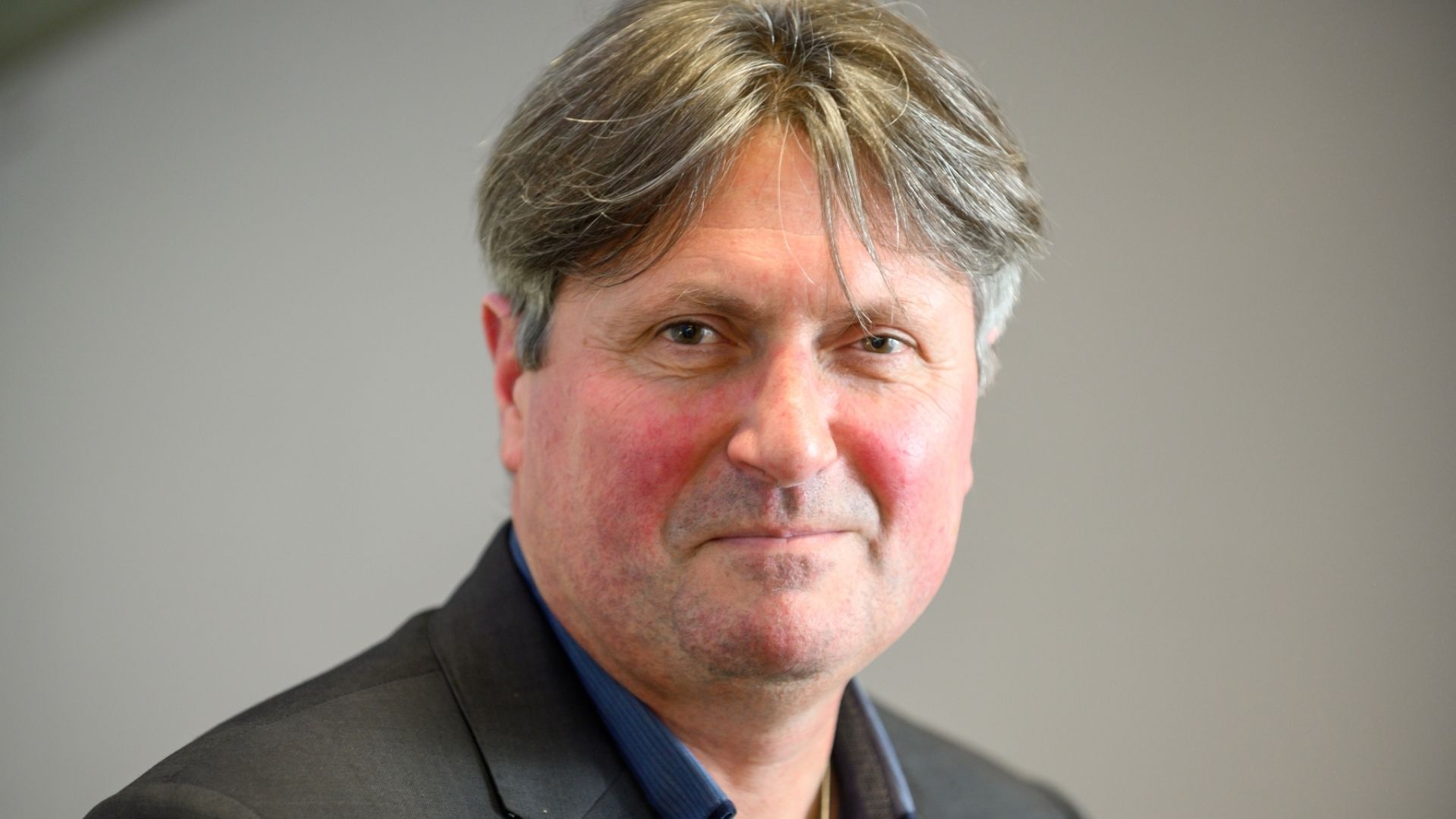 
Five pounds fifty in change, exactly,
a library card on its date of expiry.

A postcard stamped,
unwritten, but franked,

a pocket size diary slashed with a pencil
from March twenty-fourth to the first of April.

A brace of keys for a mortise lock,
an analogue watch, self winding, stopped.

A final demand
in his own hand,

A givaway photgraph stashed in his wallet,
a kepsake banked in the heart of a locket.

no gold or silver,
but crowning one finger

a ring of white unweathered skin.
That was everything.

Charlie Robert, you've just barely scratched the surface. Quite an achievement, I imagine, for a so-called young Sherlock. I'd ask how old you were, but I doubt you'll see this response. Tell me - what do you deduce from the diary, postcard, library card, photograph? You are, as far as I can tell, correct about suicide, and the fact that his marriage has presumably ended badly. We get suicide from: A final demand / in his own hand, / a rolled up note of explanation / planted there like a spray carnation... Explanation. There is a strong sense of the note being an explanation of his death, and the fact that he had it with him, in his own hand, no less, suggests that he wrote it just before his death, either that or wanted it found, and thus took it in hand minutes before he died. An accidental death of nearly any kind would surely cause him to drop whatever he was holding, especially something like a piece of paper. The fact that he is holding something that he wished to be found along with his body greatly reduces the possibility of the cause of death being slit wrists, stabbing or shooting, and eliminates the possibility of drowning - for obvious reasons. I'd wager that this man hung himself. You were incorrect about his committing suicide because of money being tight for him. Nothing here confirms that. The available clues to the cause of his suicide lie in the missing ring, the postcard and the photograph. From these we can make the assumption that the photograph, described as being a giveaway... keepsake, is that of his former wife or partner (certainly it could be husband, and not wife, I'm not discriminating, however the poem does tend to give the feeling of an absent female companion) , who has presumably moved on to better places (the postcard. It fits my theory whether he had received it or was sending it, but really, if he were to be sending it he would have done it before death, and besides, the likelihood is much higher of her sending him an unmarked postcard out of spite. It's basically saying I won't bother writing you a message but just look how far I've come since leaving you. Wouldn't this be enough to depress anyone?) . Not only that, but the fact that the skin where the ring once sat was white and unweathered - noticeably so, even, tells me that this was no short marriage. The two had most likely been married for quite some time. To be perfectly honest I am not quite sure about the logical function of the diary; it seems to me to serve more of a poetic purpose, however I am, of course, open to correction on this point. To go back to my plausible cause of death you'll remember that I have ruled out drowning (the papers on his person are intact) , shooting (it is possible to shoot oneself in the head with one hand, however, the shock would most likely cause him to drop the note said to be tightly clenched in one hand, and the resulting pool of blood would most likely be widespread enough to damage at least a few of his documented possessions - depending, of course, on how he was positioned if he had indeed shot himself. It's possible, but not likely) , stabbing (for essentially the same reasons outlined above, and it's far less likely simply due to the motions involved with stabbing oneself and how, I believe, two hands are required if one does not wish to make a huge mess of things and destroy one of the aforementioned papers in his posession) and slit wrists (possible, but he'd have to do it with his free hand and thus destroy the note held in his slit-wristed hand) . I now officially rule out immolation, also known as setting oneself on fire (the reasons are obvious, really) . If we're not taking into account the unlikely possibility of this man being hideously creative with his method of suicide we are left with the two most probable causes - hanging, my favoured possibility, and poisoning. In all honesty, going off what I've been given by the poem and of course sticking to the ever-important rule to never twist facts to suit theories instead of theories to suit facts - as a young Sherlock, you should recognise that quote - I cannot rule out poisoning as a cause of death, bar the tiny possibility that poison-induced convulsions would dislodge the ever-important note from his hand. But, of course, there's equally the possibility of that as there is his hanging-induced twitching causing him to let go of it and there is an equal possibility of both causes of death causing his hand to clench tighter around the note. I'd love to know what you think of my deductions, Charlie Robert. It's not often one chances having a young Sherlock review the depth and effectiveness of their logic.

immolate means to kill someone as a sacrifice, not necessarily by fire, or even commonly so.

I am in the motuary seeing the contrast between marble and steel, flesh and table. The departing vapours of an unbearable sadness..

telling details and a 'ring of white unweathered skin'-. leaving the reader to share a feeling of loss

I am a young sherlock and this guy commited suiside because money has tight for him as he has recently been divorced hint 'ring of white unweathered skin' is were his ring was not 'a feeling of lost e.g rubbish' Sherlock rules

Y u all think he gay bruh?

a rolled up note of explanation planted there like a spray carnation but beheaded, in his fist. A shopping list. a very good poem. tony

This guy probs wanked off once