Why has humanity to abandon its care and compassion
why has time to lose its value and justification
why has patriotism to isolate its obligations
why has duty and responsibility to lose its amalgamation?

Why has fate to be so cruel and ruthless
why has loyalty to wither away from its boldness
why has self-sacrifice to be accepted as rule
why has a country to change its emancipation?

Why had no one the strength to resist the incursion
why had other nations not prohibited the invasion
why had minds not foreseen the consequences
why had unity not bridged in a consensus?

Why will people now run out with vulnerability
why will women succumb to indignity
why will men surrender to injustice
why will a nation live in ruthlessness?

Why will callousness keep displaying its authority
why will brutality keep dominating its supremacy
why will mercy and justice not open its corridors
why will my eyes not weep watching the insensitivity? 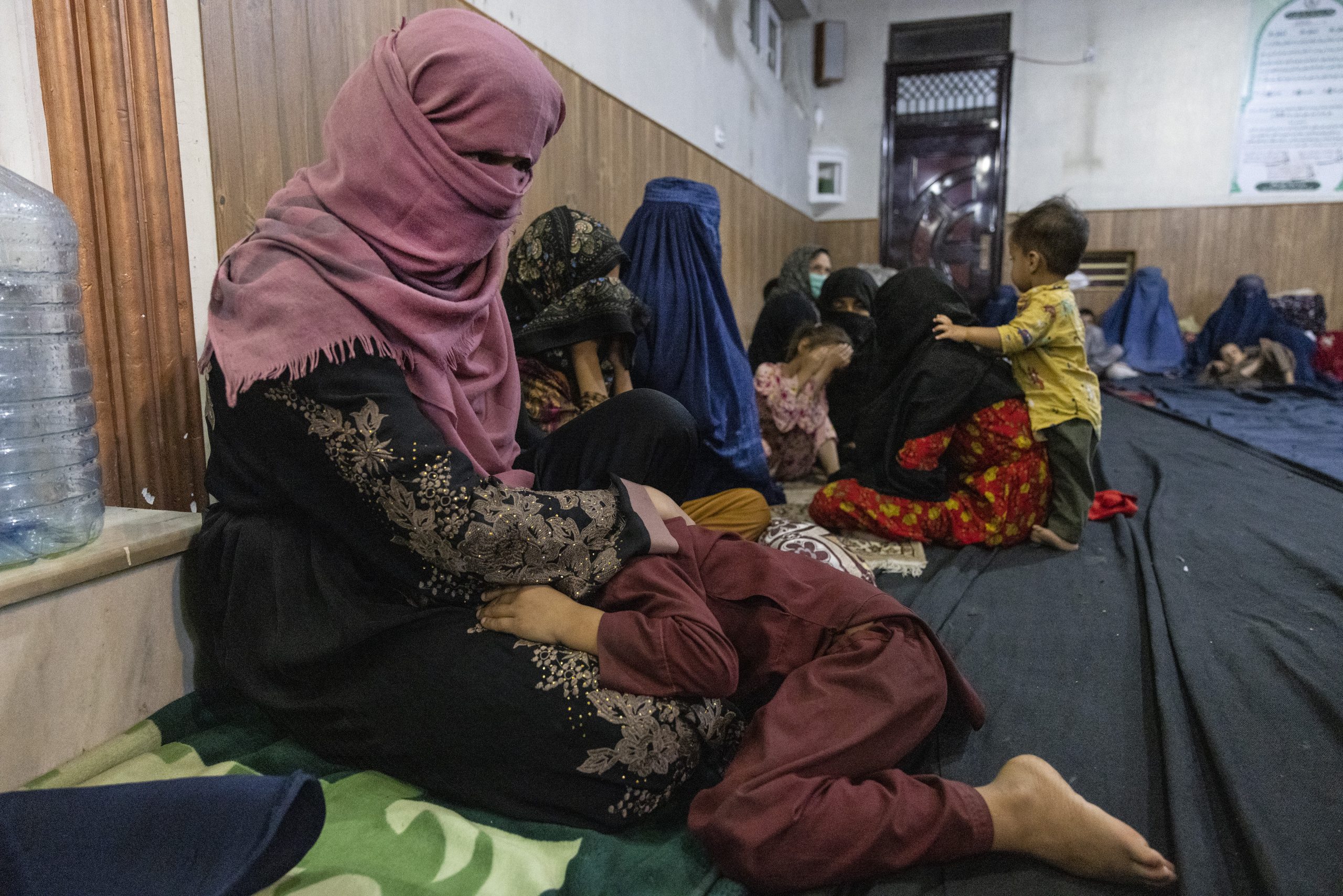