Bins, bins, bins
and more bins.
So many bins everywhere -
on street corners -
in front of houses -
in back of houses -
spread along roads -
scattered around parks -
there are bins even for bins.
Has the world gone bin mad or
is our world slowly being taken over by bins?
Should we be worried?
If there was one Super sized bin, big enough to swallow the earth,
would all the rubbish then disappear?
If nothing was ever thrown away, where would we stand?
What if the mountain of rubbish became too high?
Would air be as rare as that at the summit or,
am I talking just rubbish,
lots and lots of rubbish? 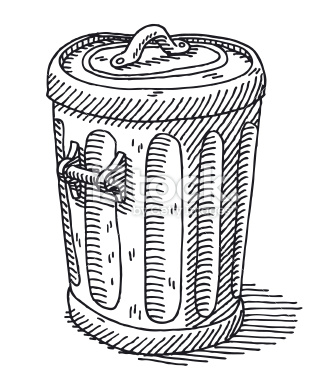 Thought provoking poem...Now I'am thinking in your stream line.. What if the mountain of rubbish became too high? Quite a scary thought. Compliments for this poem.10