Rakibul Hasan Rahat was born on Apr 12,1999, in Sandwip(his native village) . At present, he is living in Biswanath with his family of four members.

He has completed his primary education from A.k Academy Gasua in 2010. He passed Secondary (SSC) from Ak Academy Gasua High School and Higher Secondary (HSC) from Mustafizur Rahman Digree collge, Sandwip. Now he has been admitted to National University with honors (currently a 1st year student) .


Rakibul Hasan Rahat started his music career in 2017. He is learning a song from his brother. He is first competition attend upazila big program and won the second place in Chittagong district. Thus began the life of his song. A few bands later offered him. He joined Rupkothar Sanskritik Sangsad and improved his music career.
He has released a lot of music. He has released his first vocal music named '' Khela Hobe''. He has already released a lot of music and soundtrack such as "Khela Hobe", "Sanam Re", "Baaton Ko Teri" on various international music platforms. This music is available on different music platforms like Spotify, Apple Music, iTunes, Amazon Music, SoundCloud, YouTube Music, Deezer, and other international music platforms.
He always loves to make people Teach. On his Facebook page and Youtube channel, he uploads his tech activities to teach people. Though he started working as a content creator and but now he is also working hard to be a musical artist. He said that it's time to work as a musician side by side as a Youtube content creator.

Rakibul Hasan Rahat has been verified on YouTube on 20 Dec,2021 as a Bangladeshi Musician. He is also a verified artist on the largest music platforms like Spotify, Amazon Music, Deezer, Jio Saavn, iTunes, Pandora, Tidal, Shazam, etc. He has an official Facebook Fanpage named Rakibul Hasan.
He is working hard in this field due to her mother's inspiration and deep love for music. He is a real example of the life that music can be associated with. May he find all the happiness of his life in the middle of the song. He always tries to present new songs to his followers.
His suggestion for new content creators and musical artists is to work hard. If you have the desire to achieve something then you will definitely succeed. 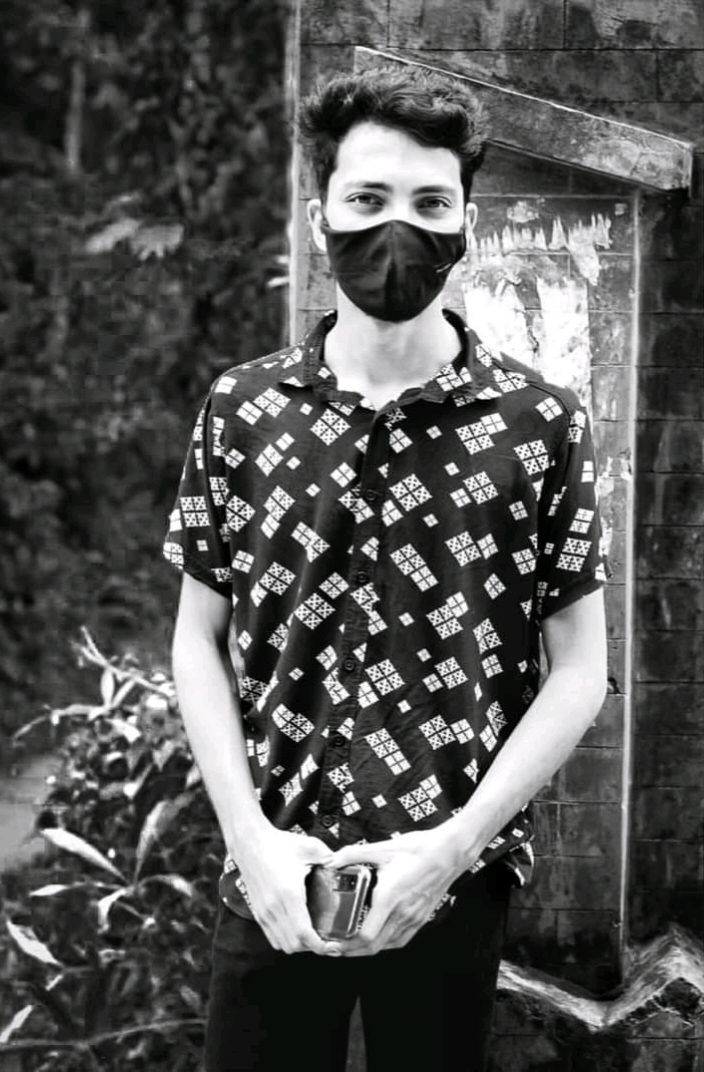