I Am In Need Of Music Elizabeth Bishop

I am in need of music that would flow
Over my fretful, feeling fingertips,
Over my bitter-tainted, trembling lips,
With melody, deep, clear, and liquid-slow.
...

Read Poem
The Arrow And The Song Henry Wadsworth Longfellow

I shot an arrow into the air,
It fell to earth, I knew not where;
For, so swiftly it flew, the sight
Could not follow it in its flight.
...

I shall not sing a May song.
A May song should be gay.
I'll wait until November
And sing a song of gray.
...

And a poet said, 'Speak to us of Beauty.'

Where shall you seek beauty, and how shall you find her unless she herself be your way and your guide?
...

I heard the bells on Christmas day
Their old familiar carols play,
And wild and sweet the words repeat
Of peace on earth, good will to men.
...

I MADE my song a coat
Covered with embroideries
Out of old mythologies
...

Lightly, O lightly we bear her along,
She sways like a flower in the wind of our song;
She skims like a bird on the foam of a stream,
She floats like a laugh from the lips of a dream.
...

My fairest child, I have no song to give you;
No lark could pipe to skies so dull and grey:
...

Read Poem
You & I Fabrizio Frosini

Making the best of what we had
Was our first deal. Pity it was not
Enough. Just a
Pre-destined route.
...

Read Poem
An Hymn To The Morning Phillis Wheatley

ATTEND my lays, ye ever honour'd nine,
Assist my labours, and my strains refine;
In smoothest numbers pour the notes along,
For bright Aurora now demands my song.
...

Birdsong brings relief
to my longing
I'm just as ecstatic as they are,
but with nothing to say!
...

I hid my heart in a nest of roses,
Out of the sun's way, hidden apart;
In a softer bed than the soft white snow's is,
Under the roses I hid my heart.
...

Well my friends are gone and my hair is grey
I ache in the places where I used to play
And I'm crazy for love but I'm not coming on
I'm just paying my rent every day
...

I take my dreams and make of them a bronze vase
and a round fountain with a beautiful statue in its center.
And a song with a broken heart and I ask you:
...

This is the one song everyone
would like to learn: the song
that is irresistible:
...

I saw you toss the kites on high
And blow the birds about the sky;
And all around I heard you pass,
Like ladies' skirts across the grass--
...

The mother will not turn, who thinks she hears
Her nursling's speech first grow articulate;
But breathless with averted eyes elate
She sits, with open lips and open ears,
...

He would declare and could himself believe
That the birds there in all the garden round
From having heard the daylong voice of Eve
Had added to their own an oversound,
...

Oh the sisters of mercy, they are not departed or gone.
They were waiting for me when I thought that I just can't go on.
...

A song of Enchantment I sang me there,
In a green-green wood, by waters fair,
Just as the words came up to me
I sang it under the wild wood tree.
...

A Singer of Rama! (Rama Poetry)


O Singer of Rama! is actually a part of Rama poetry which I have been writing off and on or intermittently from time to time and the topic interests me too as herein lies it the pathos, pity and pain of life expressed differently. What is this life, what is world if made of pain? What one expects and what one gets? What is it in whose lot and destiny? The rest is for you to feel and critique if say I everything, what will you critique it?
...

Foreword
I do not write the poems keeping in view the epical formats, but the poems get tagged to naturally to take the canvas and length of epical poems and so the case is with my Rama poems which I have been intermittently to discharge my emotions and feelings just as a compensation for from time to time to recuperate and to recover from tragedy and trauma felt in the aftermath of the loss of lives. How to console the broken self? Where to gather moral strength? How to repair the damage? The haunted houses dilapidated and lying as mouldering heaps of debris and rubble with the input phantom listeners listening and whispering, where to go leaving them? Death is a great leveller and time is the best healer, how to ignore them? My end, I know it well, there is none to be by my side. I do not want to waste my precious time just after engaging with words and if there is something to read and say to, say you definitely passing them on and if not, keep them aside branding it rubbish. And with this, thanks, let me take leave of you!
...

Read Poem
Songs Of Rama: A Journey Of The Self, A Song Of The Soul Bijay Kant Dubey

Songs of Rama: A Journey of The Self, A Song of The Soul


I do not know it nor can I say why have I called these poems to be put before as Songs of Rama: A Journey of The Self, A Song of The Soul and what is that makes them readable and if your want to read them, you may or otherwise leave them as I have written them in the memory of my youngest brother who was no doubt a promising martial artist who lapsed in addiction and depression as for in the absence of opportunities and I used to serve him, but the path of life for him had been very zigzagged and painful, recovering and recuperating and finally losing the battle of life. He used to try to climb up the thick rope hanging from the banyan tree in the highland area and used to run on the river bed, sparring, running for miles, lifting weights, doing asanas, pranayams, sit-ups, jogging, as such was his practice, but God willed it otherwise and he died away living a miserable death under neglect and poverty. None supported us too. Neither the relatives nor the officials, everyone exploited our cultural refinement and meek nature, scholarship and property as we had not been hard. He was the fellow who used to accompany me up to the brook, the crematorium, the cemetery, the hills, the woods and solitary landscapes as for to help me in the writing of poems. Honesty too pays it not always, neither simplicity nor high thinking. Our diary firms used to run in losses and the pure milk takers used to befool us. Tears welled up into the eyes when I had been writing the text of it as it did in writing Bapu, Asthi-Kalasha and Pinda-Dana.
...

Whether to sing or listen to a song;
arrived I.
From place unknown I have come here.
Do I know about this place in advance? No.
... 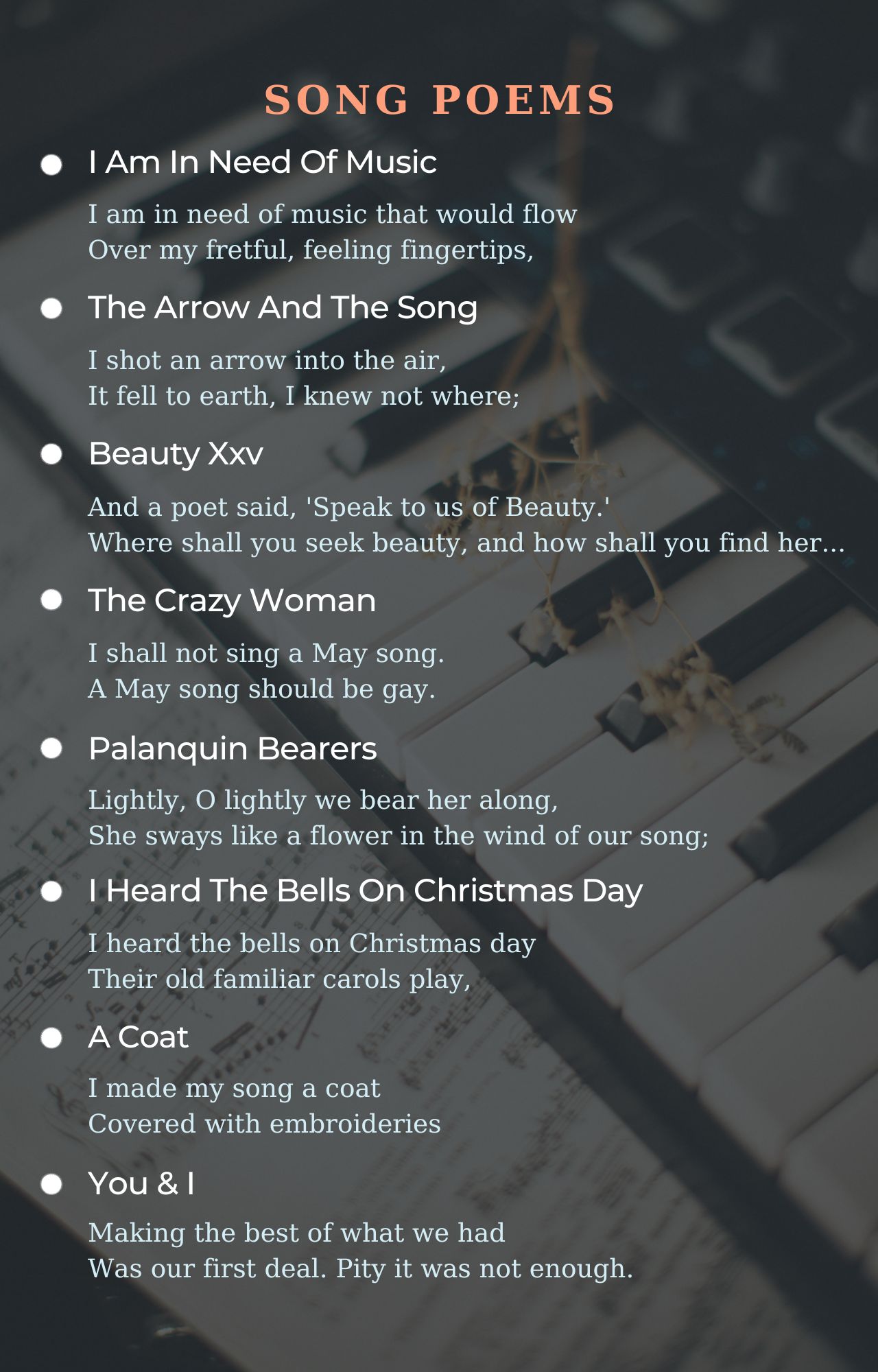