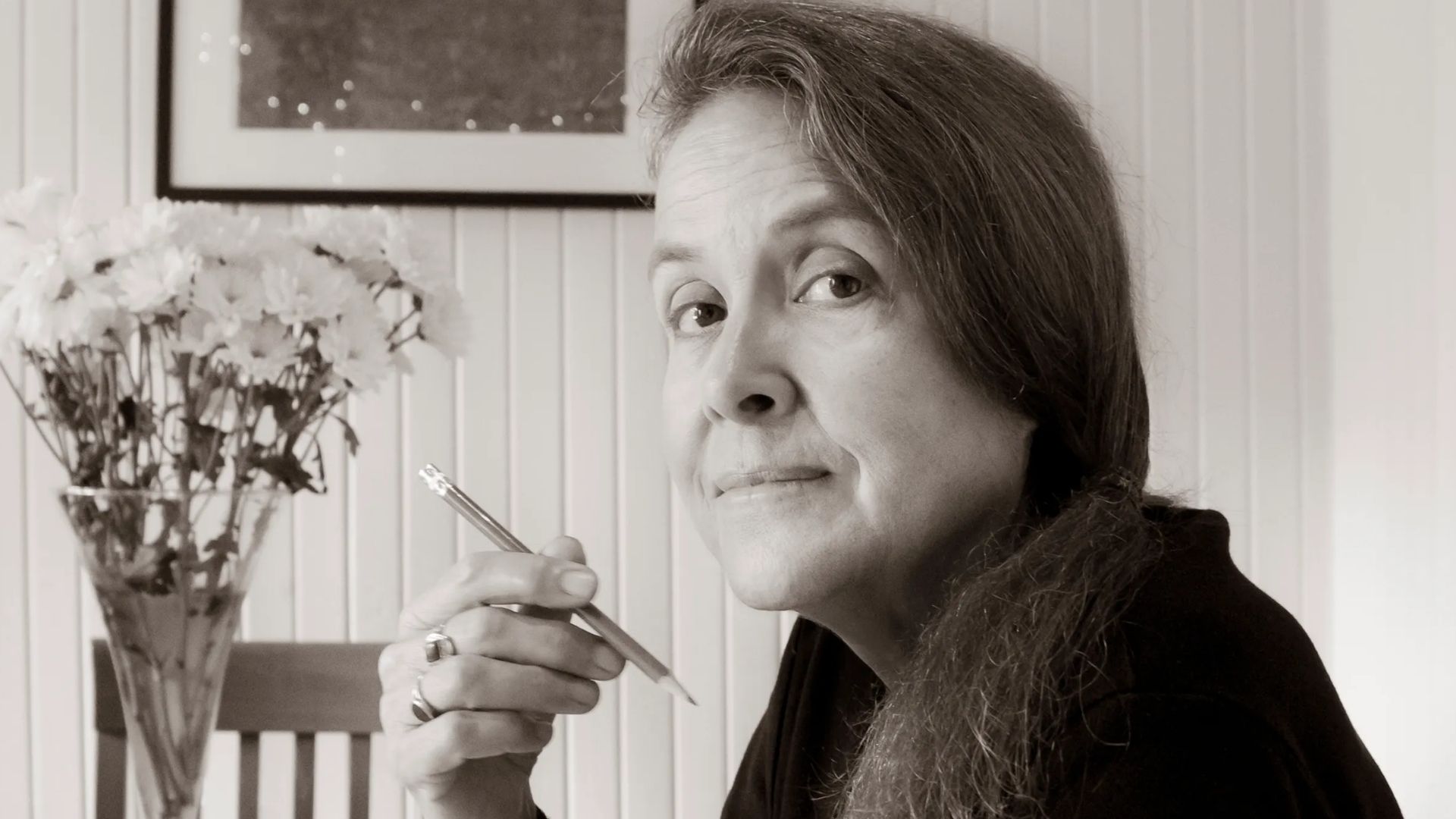 
"A true Arab knows how to catch a fly in his hands,"
my father would say. And he'd prove it,
cupping the buzzer instantly
while the host with the swatter stared.

In the spring our palms peeled like snakes.
True Arabs believed watermelon could heal fifty ways.
I changed these to fit the occasion.

Years before, a girl knocked,
wanted to see the Arab.
I said we didn't have one.
After that, my father told me who he was,
"Shihab"--"shooting star"--
a good name, borrowed from the sky.
Once I said, "When we die, we give it back?"
He said that's what a true Arab would say.

Today the headlines clot in my blood.
A little Palestinian dangles a truck on the front page.
Homeless fig, this tragedy with a terrible root
is too big for us. What flag can we wave?
I wave the flag of stone and seed,
table mat stitched in blue.

I call my father, we talk around the news.
It is too much for him,
neither of his two languages can reach it.
I drive into the country to find sheep, cows,
to plead with the air:
Who calls anyone civilized?
Where can the crying heart graze?
What does a true Arab do now?

Nice one Naomi, But i'm just curious what do arab means?

That is beautiful, the way she writes is so simple as complicated at the same time, i'm glad i found her poems.

Your poem gave me chills, is was Awesome! Loved it Nick Z~

Heart-felt emotions here. I wish the questions she raises would be answered but so far every generation and every race has the same questions and the same silence for an answer

Congratulations on your poem selection as Poem of the Day

An insightful piece of poetry written with conviction. Congrats on your poem's selection as modern POD.

A very forceful writing on ethnicity, refugees, insecurity, apathy of the society… profound

So beautifully narrated. it touched heart.