Cheating Zen, I Trudge Snow Melt Mud Steeps Up The Drive By Beauty Blinded - 04/05/2020 Journal Entry Less Than A Month Into C19, A Prose Poem

Bodhi is not a tree;
There is no shining mirror.
Since All begins with Nothing
Where can dust collect?
- *Yeno (Hui-neng,638-713) , traditionally considered the Sixth Patriarch of the Zen sect in China

14/05/2020 - The only face mask I need here in Keene mountains is supplied by late afternoon sun while I trudge snow melt mud steeps up the drive by beauty blinded. Going to explore the barn newly purchased. Not dressed for barn storming but I had not anticipated more than a week up here when we arrived on March 13th so packed light and left my barn-butch clothes forlorn in a pile of MUST WASH UPON RETURN laundry. Hopefully the spiders and barn spirits will allow me entrance dressed as is.

POST barn storming: upon opening the door I am confronted with a mirror and by mine own visage masked by smudge by smear by crud by dead bugs layered by how many years of going unwashed, by not much to reflect but by barn stillness by planked sun dialing internals by insect flight by perhaps rodent by invading birds by bones theirs these of which are strewn in tight corrals for perhaps a horse or two.

I have been reading zen much up here, not doing enough sitting but for these walking meditations of sorts, cheating of course, my course of meditation is 'cheating zen' which I believe, and can argue, that there is good scholarly evidence for and such in history of zen, there being no real rules and orthodoxy but the most import zen 'doxy' is orthoproxy, or, practice, but/and there is much recenty read and repeated in text enough about 'polishing mirrors', that and the bright sun obscuring face, not even MY face but just 'face' or parts with one left eye tracing the left hand path I've much in life taken (cuz force and temperament) .

There's teaching everywhere. Some of it a ponderance and other such as shake clothes and sheets and towels and such before use since winter spiders love to idlely spider there (idling spiders, fiddling legs, when do they sleep?) . And having suffered a severe spider bite some years ago, the craterous skin rot rotting in perfect concentricities, spectrum of colored putrifactions, fascinating to watch slowly devour perfectly good skin, pock full of the stench of beauty and enlightenment or opposite but as they say all doors lead or in this case all pores cede, that's one zen lesson I do not want nor again need.

my pajamas
up I gently

lift Spider up with toilet paper so soft
double ply-ed solomnly march spider on
bier so soft softly into still harder winter
snow and darker woods Middle-March flip
flops no socks slow going find a rock up
near the woodshed so place Spider there
with oddest prayer ever in my life but Lord
Buddha helps re: 'all sentient beings'
etcetera etcetera que sera OK 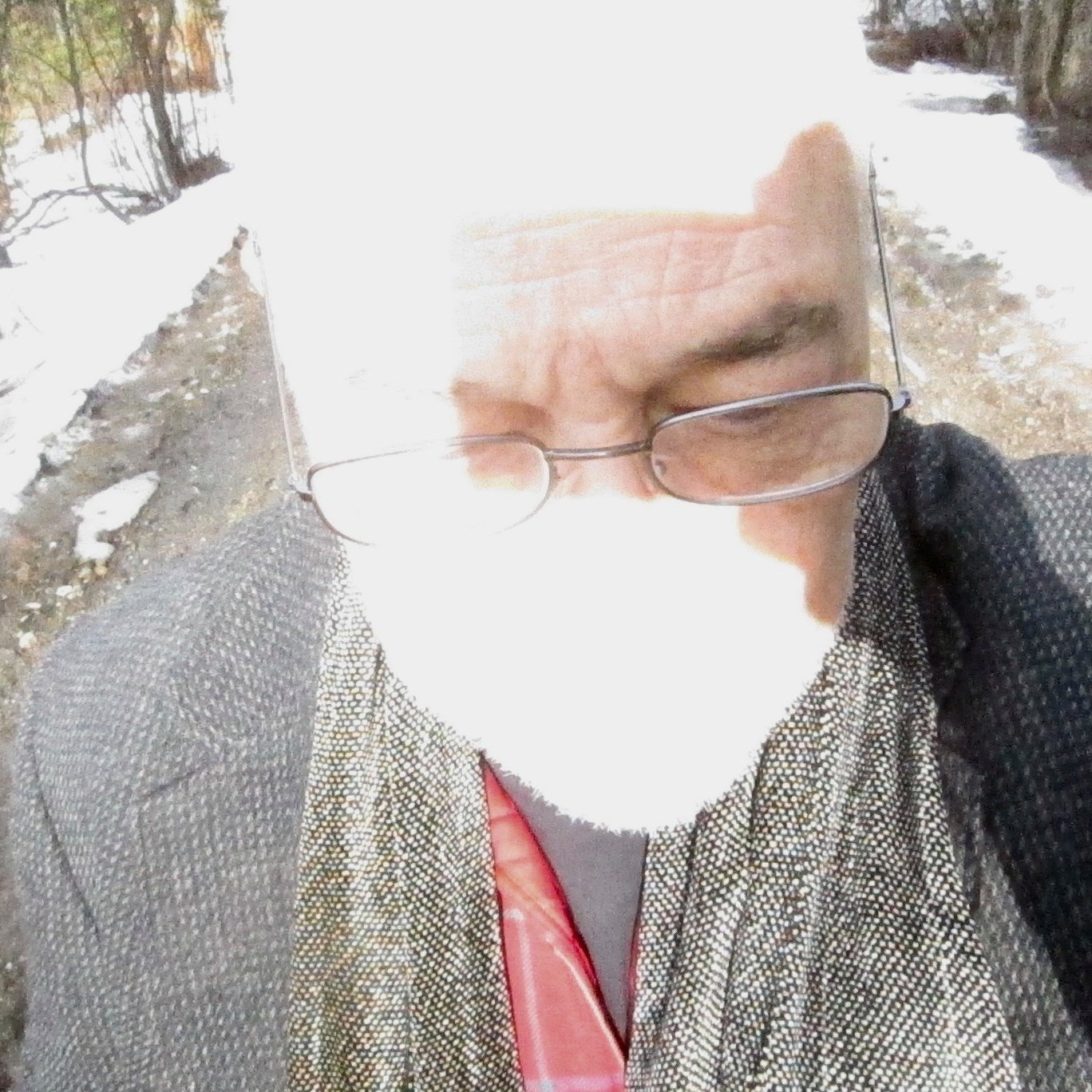 Warren Falcon
Monday, April 5, 2021
Download image of this poem.
Report this poem
POET'S NOTES ABOUT THE POEM
Less than one month into the c19 plague officially announced on March 13th,2020 in New York State, I sequestered in Adirondack mountains in mud season.
READ THIS POEM IN OTHER LANGUAGES