I rather wear a frown than adorn myself in the apparel of hypocrisy
I will drown in my sorrows than swim in the rivers of sychopancy
I rather keep mum than be thrown into a theatre of arguments
A pauper with dignity I'd die than clutched with the brown envelope of ignominy
I rather banter with infants than mingle with grown weeds
If I drown, I drown
I'd remain without clothes than be decorated with a robe of pride
I'd rather put on a Crown of thorns than be crowned with a sceptre of avarice
I 'd rather go to bed hungry than vouchsafe for a slice of your soaked bread
I 'd rather eat of the crumbs of humility than feast at the table of humiliation
If I die, I die
I'd rather stand alone on the valley of truth than climb the mountain of mendacity 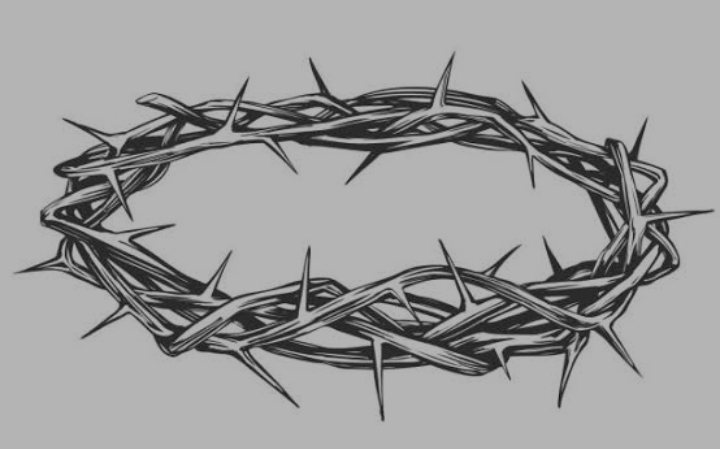 Uche Nwanze
Saturday, January 21, 2023
poem poems pride
Download image of this poem.
Report this poem
POET'S NOTES ABOUT THE POEM
A man's self esteem is priceless and cannot be bartered for a few gold coins. The writer paints a vivid picture of what really matters. All that really matters is your dignity, your self worth, without it you are only existing not living.
COMMENTS OF THE POEM
See All Comments
READ THIS POEM IN OTHER LANGUAGES

I would like to translate this poem
Poems By Uche Nwanze
Forty And Fabulous.
Sweet Potato
When I'm Gone
Arise O Compatriots
8 Minutes 46 Seconds
See All Poems by Uche Nwanze
Next Poem
32 / 178
Previous Poem