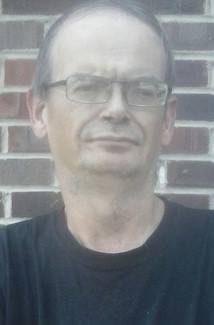 We've lost a talented actor who was named David Warner.
His friends, family and fans have become his mourners.
Warner's life ended and millions were devastated when they heard the bad news.
In 1991, he starred in 'Teenage Mutant Ninja Turtles II: The Secret Of The Ooze'.
When he guest-starred on 'Lois and Clark: The New Adventures Of Superman', he portrayed Jor-El.
He starred in 'Star Trek V: The Final Frontier' and 'Star Trek VI: The Undiscovered Country' as well.
In 1984, he starred in 'A Christmas Carol' as Bob Cratchit.
He also starred in 'The Man With Two Brains' and 'Time Bandits'.
We've lost a man who was both talented and clever.
He died at the age of eighty and he's gone forever. 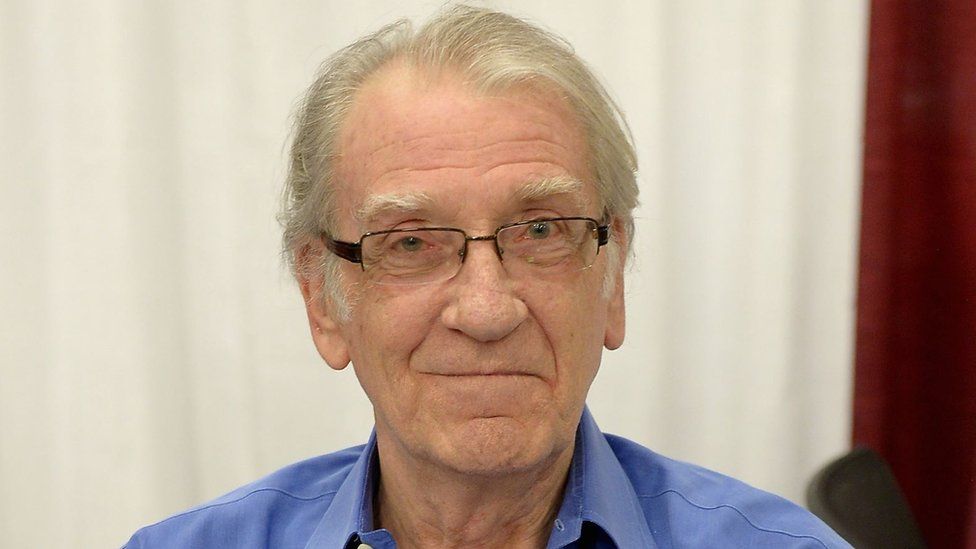 Randy Johnson
Sunday, July 31, 2022
Topic(s) of this poem: celebrity,death,england,goodbye
poem poems lost star superman christmas
Download image of this poem.
Report this poem
POET'S NOTES ABOUT THE POEM
Dedicated to David Warner (1941-2021) who died on July 24,2022.
READ THIS POEM IN OTHER LANGUAGES

I would like to translate this poem
Poems By Randy Johnson
I'M Spider-Man
100 Dogs
Elvis Presley: The Same Amount Of Time
A Day Of Bad Luck
800 Pounds
See All Poems by Randy Johnson
Next Poem
111 / 494
Previous Poem