Death Is When You Milk It Poem by James McLain

Death Is When You Milk It

Death' is when 'You' milk 'It' and milk it, milked
and you drive it, forever and ever,
upward and upward and never down ward, insane.

Death is two silky hands covered in hot burning oil,
that start at the base and death loves to cover each lamp.
While the flame burns inside the brown paper bag exposed.
Pushing death deep without compassion through the pale
full moon, as death walks around, ignoring your cries.
Heaven for death and coming so close to death you find.

Death makes you come over to your friends house once
again, in your mind while those pearls in the bag,
are laid up on the shelf that you share, with deaths pink pig.

Death moves both horns closer, driven unforgiving together,
one here and one there, ever closer, untiring you are laid out as art.
Death knows when the sky is on fire, say it again and again.

Death and truth, death is like an epileptic seizure,
when more than those silky soft hands,
never moved all the way down,
and a river of hot molten 'death' sprays,
in your hair each black day.

Death is as proud..and as proud of you, Death is,
as you splash it around, all about town,
Death and 'Death's' protein mask so tight, you peel it off.

Death was just the tip of the ice burg and death melted it,
with death's thick and full, red buried, unyielding lips.
You love to have your fun with death, as you milk it over
and over, the milk never expires, death never tires,
and many,
many are deaths executions from death's weepy milked eye. 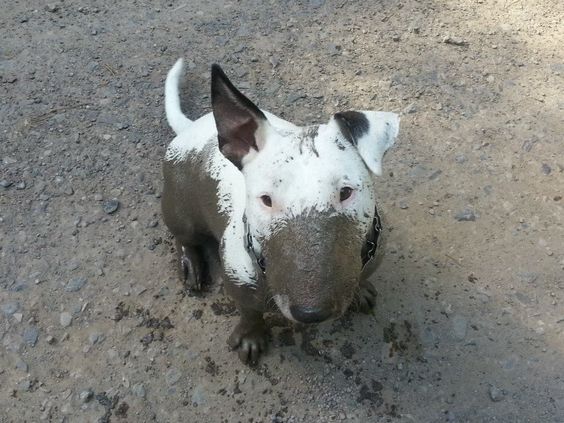 Odd. I appreciate this.